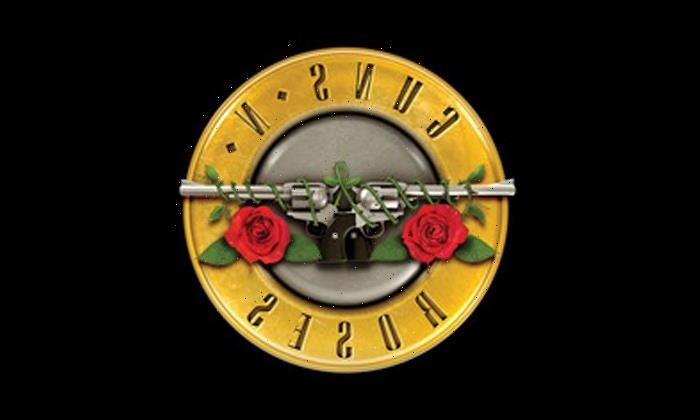 Guns N’ Roses recently released a new live music video for “You Could Be Mine” recorded during the band’s May 16, 1991, performance at the Ritz Theatre in New York.

“You Could Be Mine” was a song from Guns N’ Roses’ fourth studio album, Use Your Illusion II. The song was originally released as a song in director James Cameron‘s 1991 film, Terminator 2: Judgment Day. Backed with “Civil War” from Use Your Illusion II, the single reached No. 29 on the Billboard Hot 100.

Meanwhile, Guns N’ Roses are set to release Use Your Illusion I & II Super Deluxes box set featuring a total of 97 tracks, of which 63 are previously unreleased, on November 11, 2022.