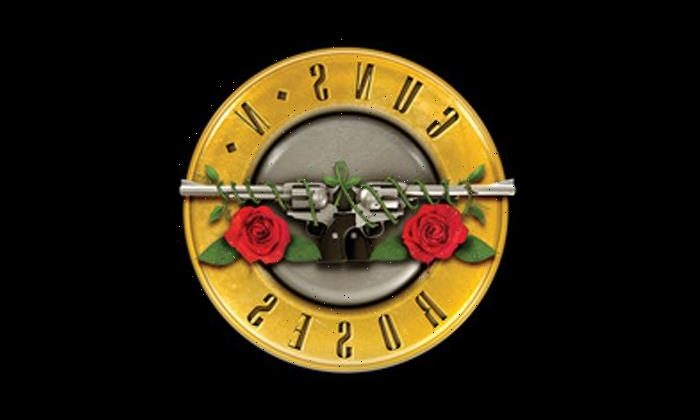 According to the band, “Absurd” is a reworked version of a previously unreleased song called “Silkworms.”

“Some of you might have heard this under another name,” frontman Axl Rose told the crowd. “But this is really kind of absurd for us to try this. Wasn’t that funny? And they don’t even know the joke yet. Ok, this is called ‘Absurd.'”

“Listen motherf***ers to this song that should be heard/Dragged down in the gutters/It’s more than you deserve,” Rose sings. “Screaming f***ing banshee/You know that’s what you are/P***y full of maggots, isn’t that absurd.”

According to Ultimate Classic Rock, Guns N’ Roses performed the original “Silkworms” in 2001 and have not played it since.