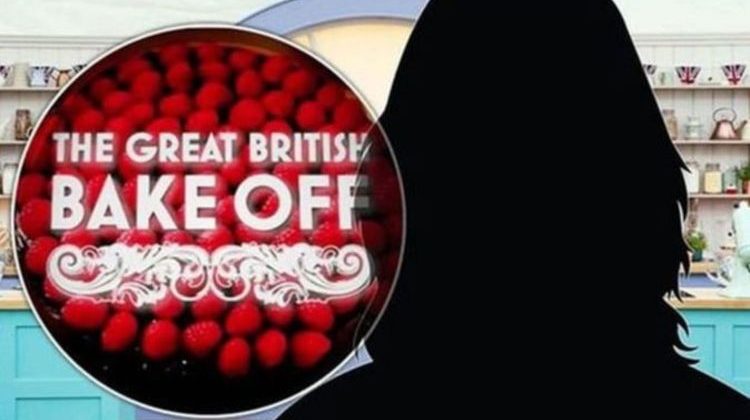 Former Great British Bake Off contestant Briony Williams, 33, said getting onto the Channel 4 show is a “long process” which producers prefer to keep under wraps.

When asked about the audition process, she said: “It’s quite a long process, they’re quite secretive about it.

“They’re like, ‘You can’t tell anyone what the process is – it’s a long process, I’ll say that.”

Revealing her thoughts on why it could be a secret, she added: “They’re quite keen to keep it a secret just so people can go for it in the future in the same way we all do.

“They’re like, ‘You can’t tell anyone what the process is’

The baker went on to say contestants stay at their own hotel “down the road” from the famous tent in Welford Park, Newbury.

Briony missed out on a spot in the final after confusing salt with sugar during patisserie week last year.

Reflecting on her experience, she said she regrets not practising enough for her semi-final task.

“I wish I practised more for the semi-final and for that last push to get into the final,” she admitted. 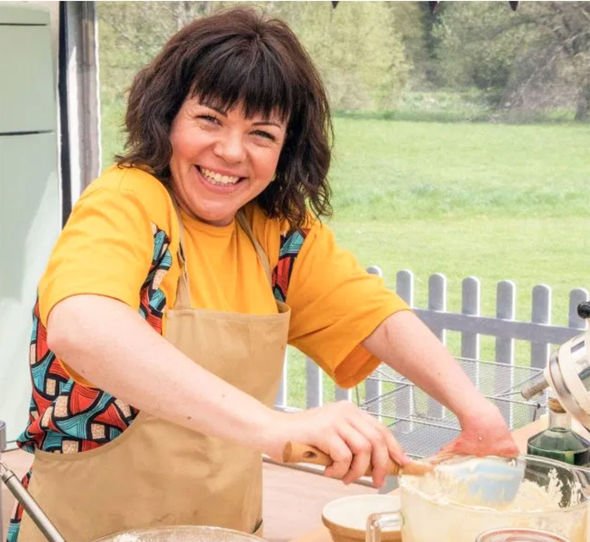 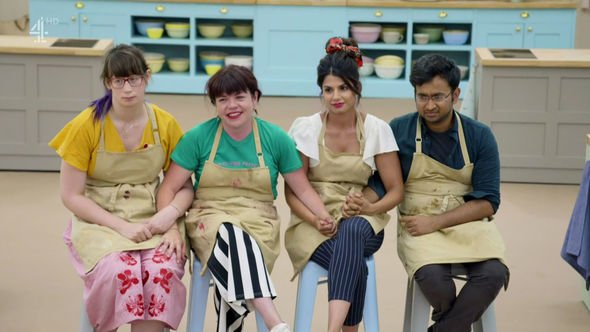 “I had nothing left to give at that point. It was my fault, I messed up in the semi-final.

“I wasn’t the slightest bit surprised when they said my name,” she added.

Briony Williams went on to say the judges were a “distraction,” but insisted it was “welcomed” away from the tasks. 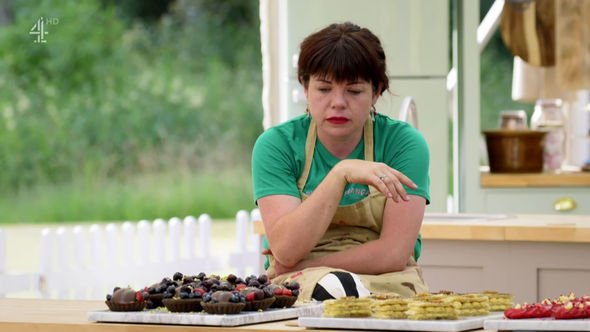 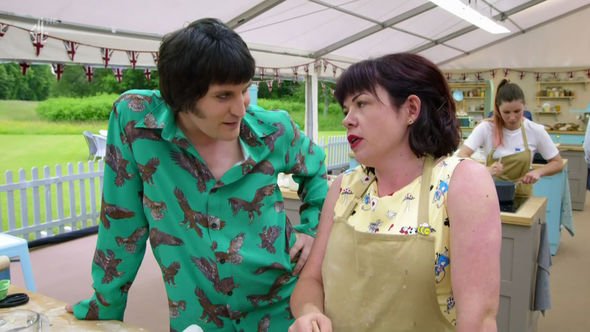 “They’re always so nice and so funny, they break it up. Like if you’re on one and you’re like, ‘Oh I’ve got to get this done,’ it gives you a few minutes to be like, ‘Ok, calm down a bit and have a laugh’.”

Briony added: “It’s like, ‘I’m talking to Noel and Sandy this is epic’. And then Noel would draw a little picture on your recipe.

“It was a nice welcomed break from the stress of the baking. They know the best time to come and talk to you and understand the pressure.”

The 2018 series was won by Rahul Mandal after an intense final against Kim-Joy and Ruby Bhogal.

The Great British Bake Off continues tonight at 8pm on Channel 4.