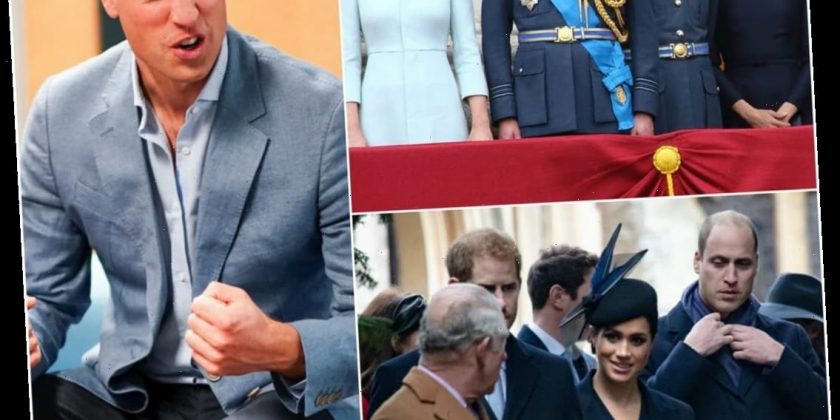 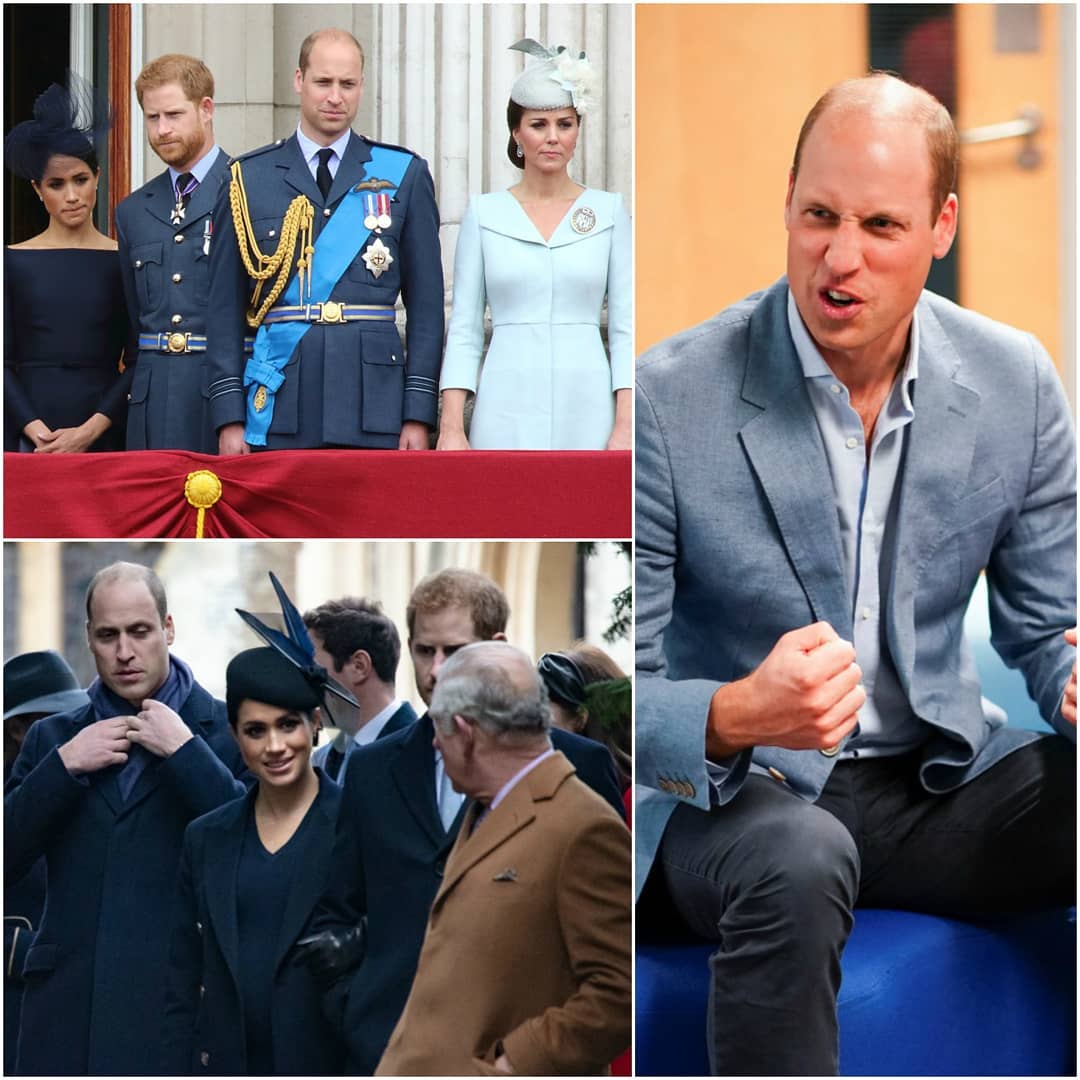 Intro: Minutes 0 to 3:45
We can’t believe how quickly September has been going. I’m still angry at the non mask-wearers in stores. We’re worried about the election and are trying to be prepared and not panic. The polling looks good but we know it could change. You can listen below!

Royals: Minutes 3:45 to 12:15
Meghan and Harry continue to live their best life. They just gave $130,000 to Camfed to match the Sussex Squad’s donation and send African girls to school. They also did it with their own money. Chandra brings up the point that we never hear about royals giving their own money to charity.

It was Prince Harry’s birthday last week and so the Cambridges, Prince Charles and The Royal Family posted photos for him. None of them included Meghan and the one the Cambridges posted was literally of Harry running away from Kate and William on a track.

Minute 6:00 Richard Kay ran a dumb story in the Daily Mail claiming that Prince Harry never smiles when he’s with Meghan, that he’s super sad in general, and calling Harry “woefully out of touch to the problems faced by modern Briton.” This is ridiculous considering the other royals live in castles and Harry is paying his own way now. Richard Kay also said that it’s protocol that you’re not supposed to include photos of spouses in birthday wishes on social media. Courtney in our Zoom meeting found a photo from Prince Charles for Kate’s birthday that disproves this. I play a segment from Zoom that includes Alnaaze, Tanisha and Courtney.

Minute 9:45 Another shady story in Entertainment Tonight claimed that the royal family is not pleased about the Sussexes’ Netflix deal because of the one year review period. Also the senior royals don’t want their work to be eclipsed by the Sussexes. This has been clear for years, as Chandra mentions, as the Cambridges have been actively trying to step on the Sussexes’ press cycles. Also we heard in The Sun that Prince William is “livid” that Harry is working with Netflix, since they put out The Crown. Prince William only has one emotion apparently. Here’s a link to the photos Chandra mentions.

Cardi B and Offset’s divorce: Minutes 12:15 to 16:45
Cardi B, 27, filed for divorce from Offset, 28. They have a two year old daughter, Kulture. He was predictably cheating on her. She’s taken him back when he’s cheated before and she’s been open about that and about all the work she did. They’ve been married three years, they last split in late 2018, and then he crashed one of her performances and begged her to take him back. There were stories for years that he was cheating on her and Chandra calls it a compulsion. We think she has more money and assets than him and are worried about her. I play a segment from Zoom where Karen, Ameerah, Rhiannon and Tanisha talk about Cardi B and Offset’s divorce.

We forget how young Cardi B is. Chandra thinks people on Cardi’s team convinced her to take him back. We hope this split is final for Cardi.

Chris Evans: Minutes 16:45 to 22:00
Chris Evans accidentally posted his own dick pic. It came up in his camera roll at the end of a video he posted to Instagram. Chandra retweeted that video and took a screenshot, which she posted on Twitter. That got her put in Twitter jail for a day where she wasn’t able to post at all. I tweeted a message letting everyone know what happened to her and that got a lot of likes and comments.

After that accident, Chris posted a message with a facepalm and shrug emoji saying “now that I’ve got your attention, vote November 3.” Chandra wonders why everyone was defending him and says he’ll be fine.

Chris has one of those “Guard that Pussy” memes on his phone with a picture of himself and everyone loved that. I play a segment from Zoom where Zakia, Tanisha, Karen and Rhiannon talk about Chris Evans.

Chandra prefers Chris Pine and we think he’s not great in relationships.

User Feedback: Minutes 22:00 to 25:00
We got a question on Twitter about whether we think Will and Kate will be in it to the bitter end no matter what like The Queen and Prince Philip. This was in response to a story about how Prince Philip’s cheating is being glossed over and denied in a new biography about him by Ingrid Seward. We also heard that Philip doesn’t want to live with The Queen anymore.

Comments of the Week: Minutes 25:00 to 29:30
My first comment of the week is from Ms. on Hecate’s post about the mob of anti-maskers at Target.

My second comment of the week is from BeyondTheFringe on the post about Brad Pitt’s girlfriend’s husband carrying Brad’s wine at his restuarant.

Thanks for listening bitches! Text us or leave a voicemail at 434-218-3219. Check us out on Spotify, iHeartRadio, Stitcher, iTunes, YouTube, Google Play Music, Castbox and Google Podcasts. 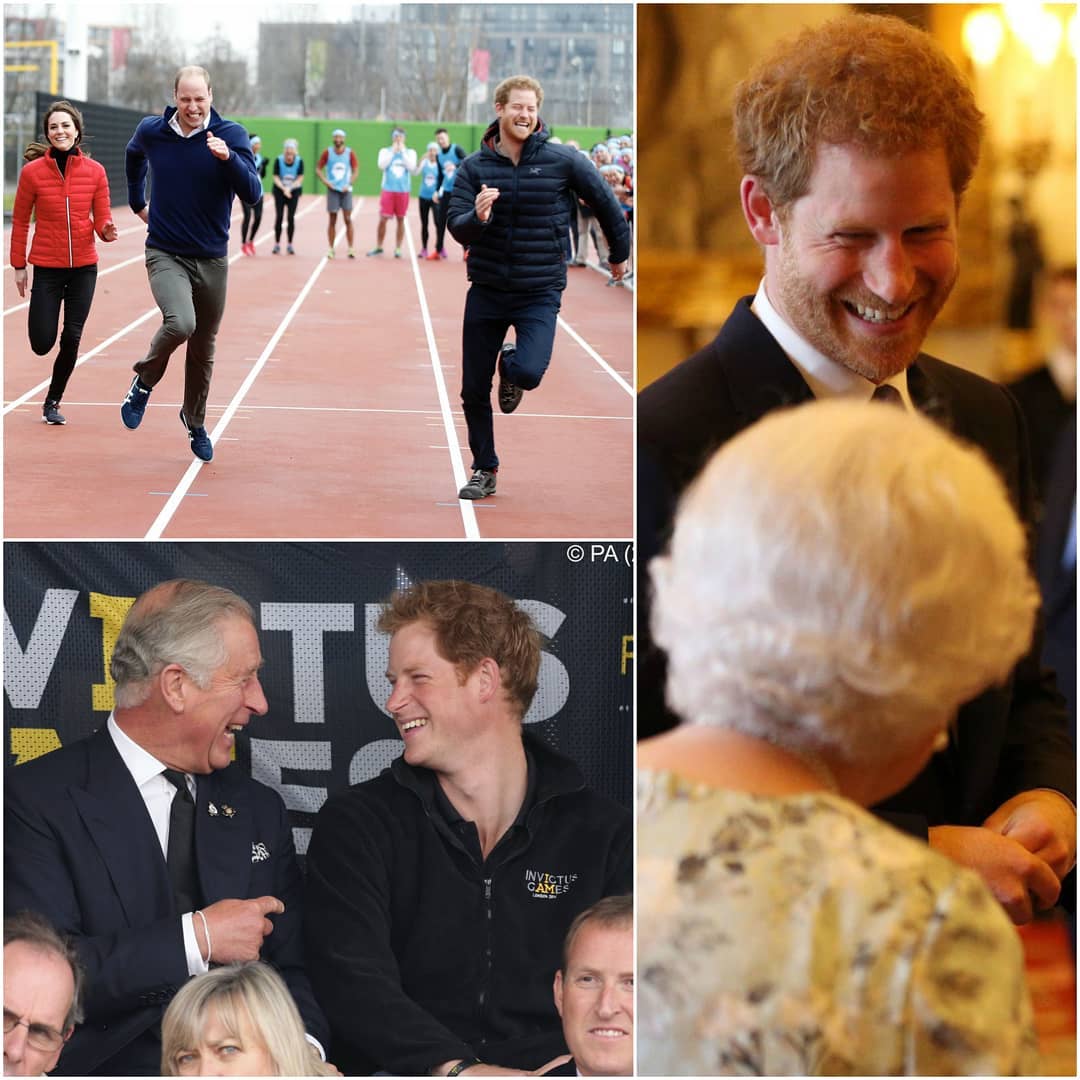 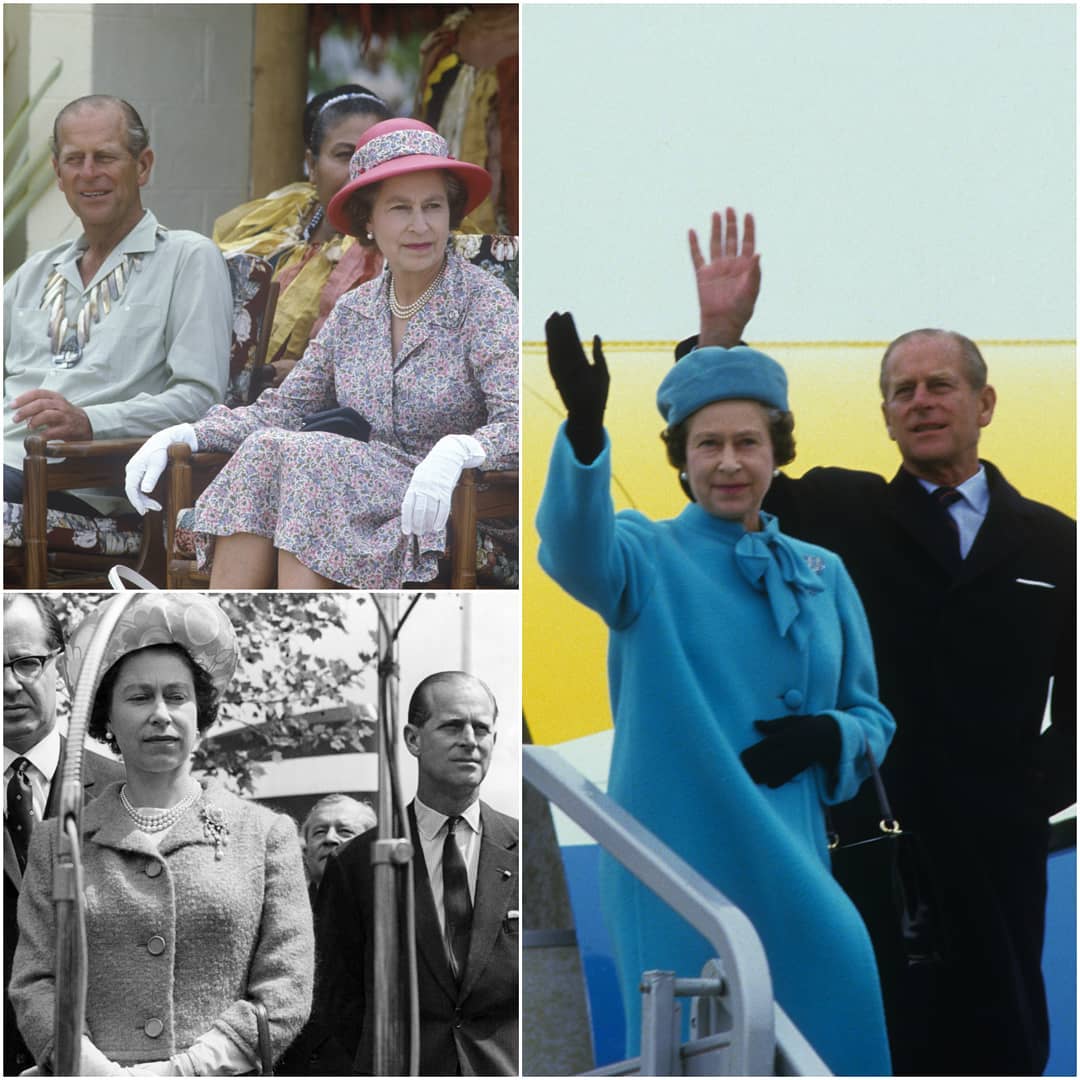 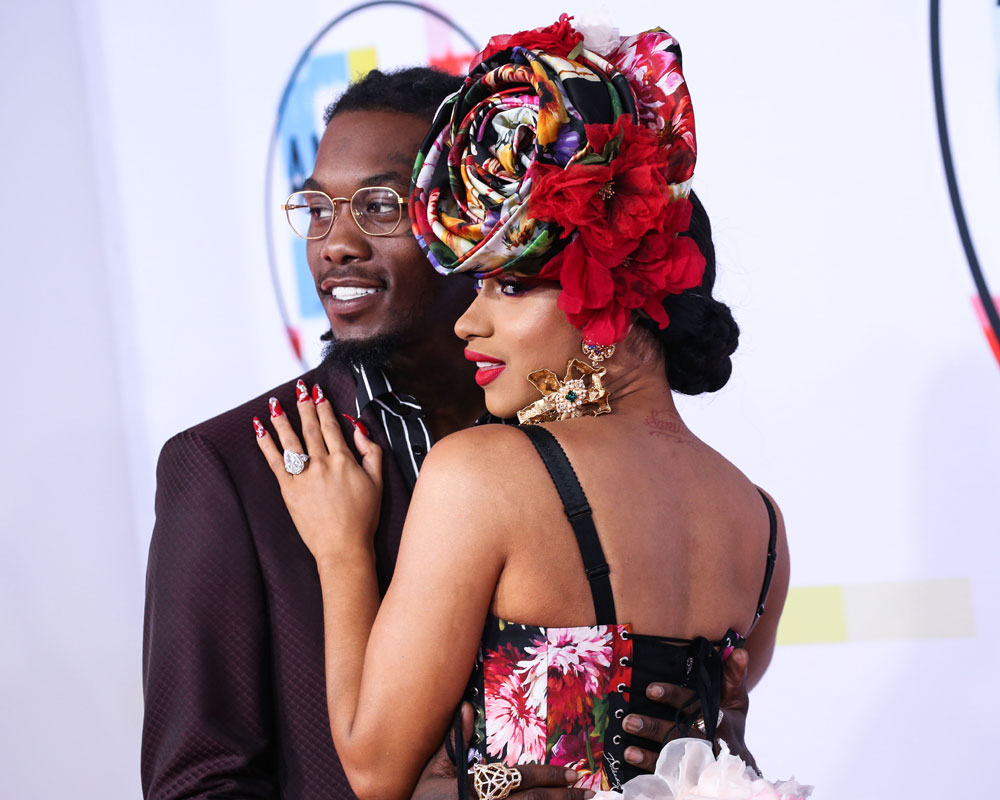