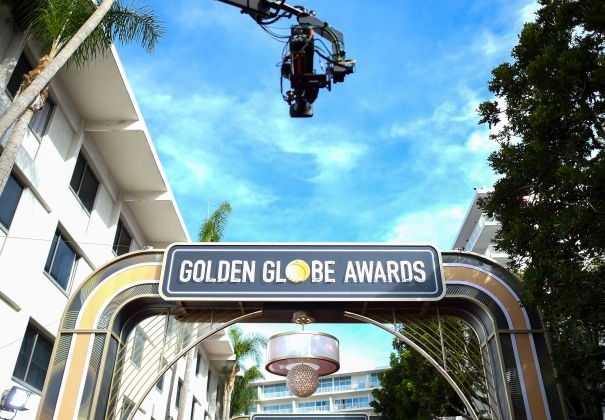 Nominations for the 76th annual Golden Globes are getting underway this morning at the Beverly Hilton, with 25 categories to be filled for the year’s best movies and TV shows. The noms will be unveiled by Terry Crews, Danai Gurira, Leslie Mann and Christian Slater, with Hollywood Foreign Press Association president Meher Tatna and dick clark productions EVP Television and show executive producer Barry Adelman joining in to help.

The noms will be revealed in two parts — the first batch at 5:15 AM PT and the second just after 5:30 AM as they are simulcast on NBC’s Today.

The Globes made news already this week when they chose Sandra Oh and Andy Samberg to co-host the 2019 awards show, which is set to air live January 6 on NBC.

Watch the announcement above and stay with Deadline all day for complete Golden Globes news, reactions and analysis.