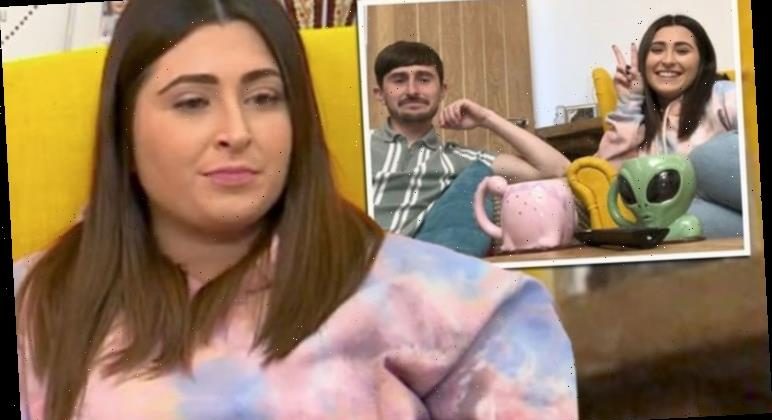 Gogglebox’s Sophie Sandiford took to social media last night after learning about a fake account which had been set up in her name. The Channel 4 star, who appears on the show with her brother Pete, apologised to fans and urged them to report any messages they had received from the identity thief.

Taking to Instagram last night, the 24-year-old issued her own message to fans.

“Sorry if anyone has been receiving messages from a fake account this evening.”

She went on to reassure people that the account had since been shut down.

“Thankfully I think the account has been taken down but if you do receive strange messages please report and block.

“Thank you Soph,” she signed off. 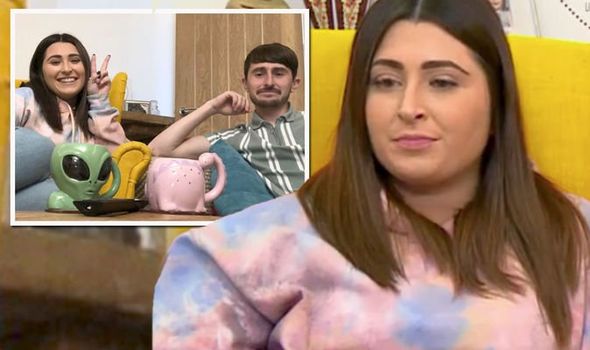 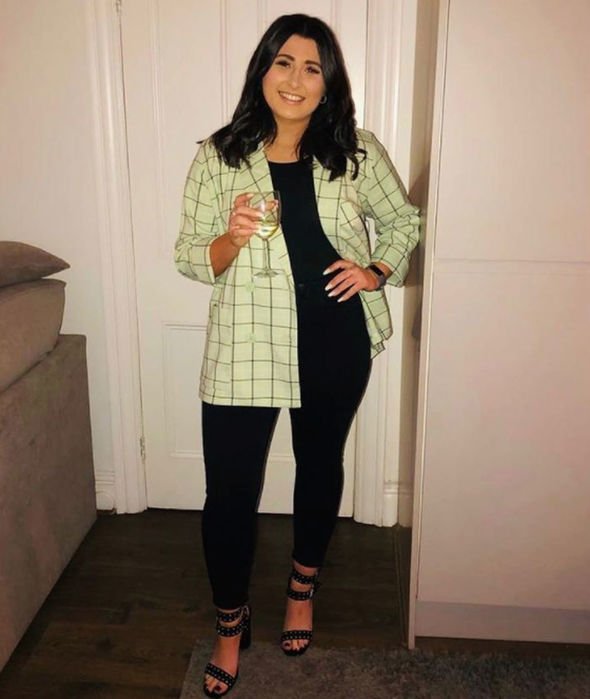 Sophie and her older brother Pete, 26, joined the cast of Gogglebox two years ago.

The siblings from Blackpool, who have won the hearts of the nation, are best friends as well as family members.

Because they live together, they are able to continue filming scenes for the most recent series of the programme amid coronavirus restrictions.

Following their debut in 2018, Sophie told The Sun: “I can always tell when we’re on telly because my phone buzzes with new Twitter followers.” 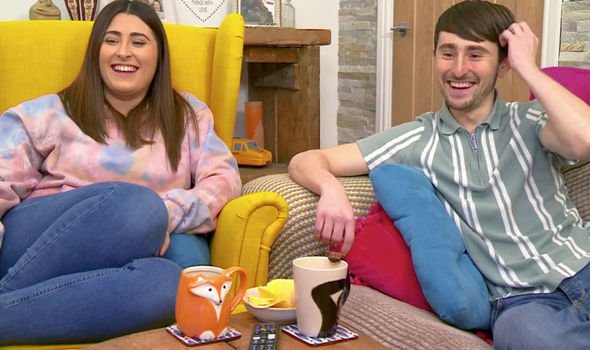 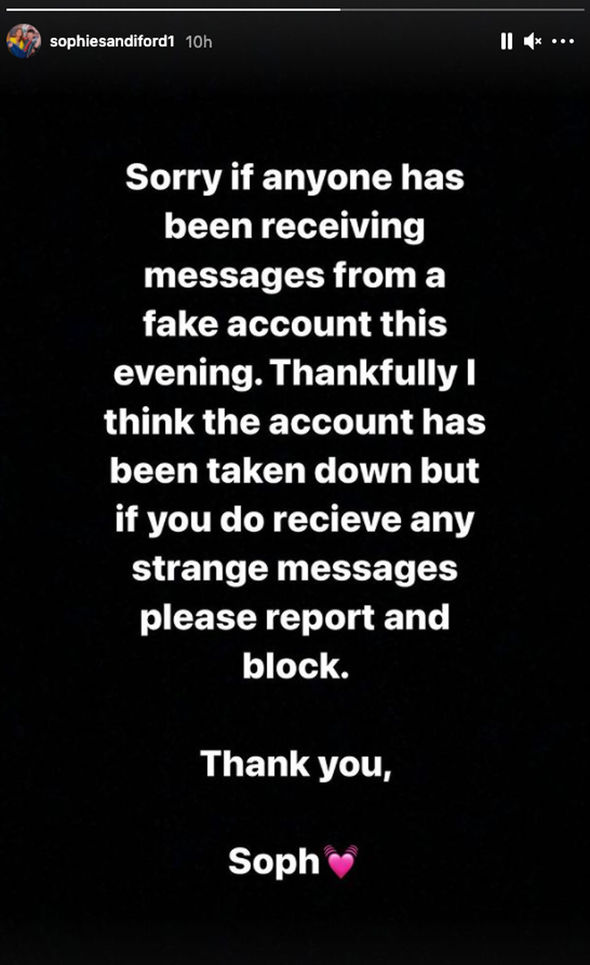 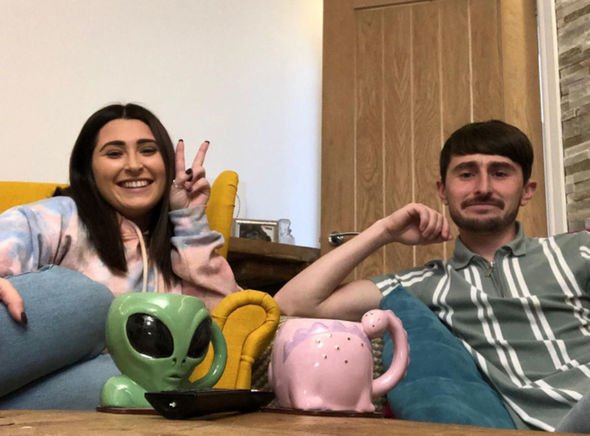 “We’re still gobsmacked that we’re on the show,” added her brother.

The popular duo have fast become fan favourites, thanks to their amusing banter.

As well as appearing on the show, Sophie, who is a shop window dresser, regularly shares updates on social media.

Last month, she posted two adorable photographs from her family album to mark her brother’s birthday.

The image showed the pair as young children in brightly-coloured T-shirts with hats and sunglasses.

“Happy birthday to the best big brother in the world!” Sophie wrote next to the picture, in view of her 301,000 followers.

“May there be many more years that I make you dress up in silly costumes, we laugh, cry and scream our heads off.

“Where ever life takes us, I hope we remain best friends forever. Wishing you all the happiness the world has to offer. Love ya r kid @sandifordpete.”

Earlier this week, Sophie and Pete’s co-stars from the Malone Family sent their Twitter followers into a spin when they posted a throwback snap online.

Tom Snr. and his wife Julie could be seen as young adults in a snap which appeared to have been taken in the 1980s.

Fans were delighted to see dad Tom sporting a moustache and full head of hair.