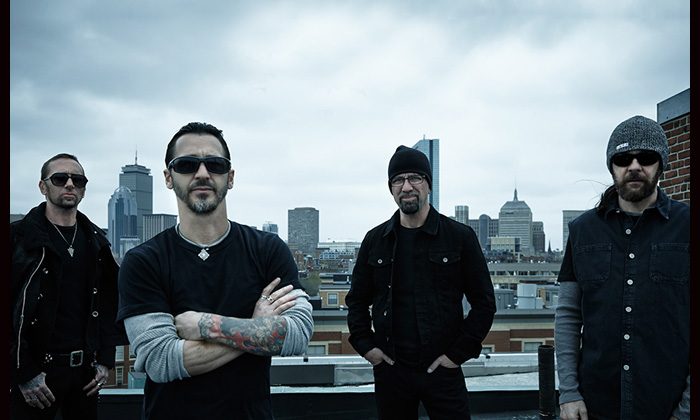 Godsmack has announced plans to embark on a North American trek along with Volbeat next spring.

The trek will kick off in Nashville at Bridgestone Arena on April 16 and wrap up on June 11 in Quebec at the Videotron Centre. Godsmack will be headlining dates in the U.S. with Vobeat as guest, while both the bands will be co-headlining throughout Canada.

Recently, Godsmack were forced to postpone their fall European tour due to the unexpected death of the son of guitarist Tony Rombola.

The band is continuing to tour in support of its latest album, When Legends Rise, which was released in April.

Canada tour dates (with both Godsmack and Volbeat headlining):