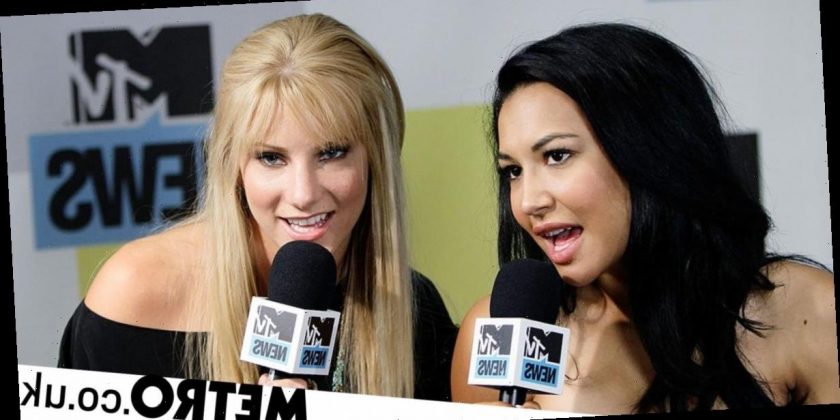 Glee star Heather Morris has contacted authorities to offer her help in the search for Naya Rivera, who has been missing for three days.

The actress vanished on 8 July after a boating trip with her four-year-old son Josey at Lake Piru in California.

Heather, who played Brittany on Glee opposite Naya as Santana, tweeted Ventura County Sheriff’s department asking how she can help.

She wrote on Twitter: ‘My name is Heather Morris, I’m Nayas close friend and co-worker, and I’m trying to conduct an on foot search and rescue mission along with a small group of friends at Lake Piru.

‘I understand your team is doing EVERYTHING in their power, but we are feeling helpless, powerless and want to help in any way.

‘I have left a message with the department of Rescue and Air today, and I will call again tomorrow. Thank you.’

A search and rescue operation was launched on Wednesday, but was suspended overnight due to poor visibility.

On Thursday, the search resumed, but police confirmed that it was now a search and recovery operation, with Naya presumed dead.

Her family and ex-husband Ryan Dorsey – Josey’s father – have joined in with search efforts.

On Friday, the 911 call that reported Naya missing was released to the public, as well as footage that saw her boarding the boat.

Ventura County Sheriff’s Office Sgt Kevin Donoghue said: ‘We’ve had no indication after talking to her son that Miss Rivera made it to shore. So the focus of our search efforts are in the water at this time.’