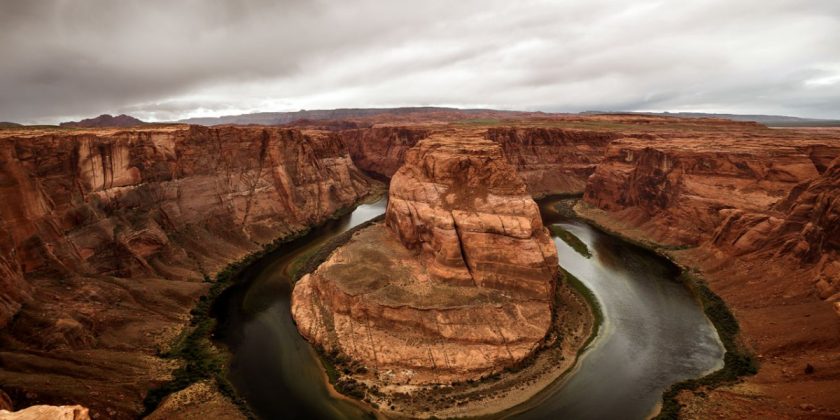 A 14-year-old girl from California fell to her death while visiting Arizona’s scenic Horseshoe Bend, RadarOnline.com has learned.

The girl, who has not been named, was reported missing by her family on December 24, the Associated Press reported.

An Arizona Department of Public Safety helicopter spotted her body later that day. It was not recovered until Tuesday morning.

According to the Coconino County Sheriff, the young girl was found 700 feet below the overlook. Her body has been transported to Coconino County Medical Examiner’s Office to determine the official cause of death.

Although authorities believe the fall was an accident, it is under investigation.

The family was visiting from San Jose, California.

Horseshoe Bend provides a view of the Colorado River. The bend has no barriers to protect tourists from falling.

This isn’t the first time a tourist fell while visiting the landmark.

Back in May, Zachary Luke, 33, fell 800 feet to his death. His brother told National Park Service he slipped over the edge.

Then in 2010, a greek tourist suffered a deadly fall.

Building a rail along the view has been in talks, according to National Park Service.

Stay with Radar for updates.