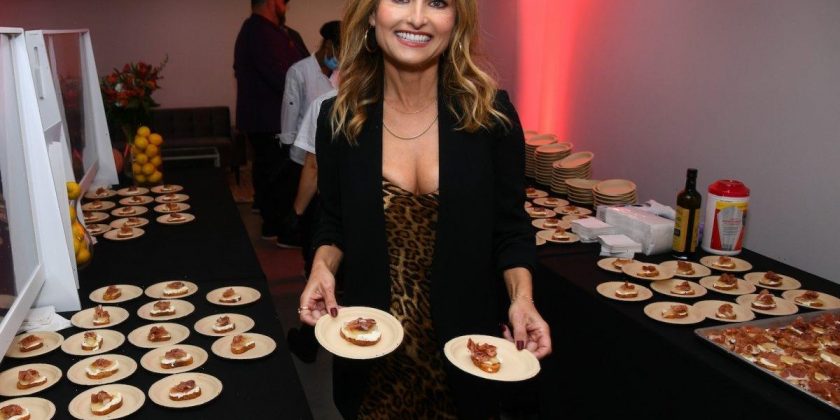 Giada De Laurentiis has the perfect weeknight dinner that comes together quickly and is full of delicious flavor. The Food Network star’s lemony shrimp scampi with orzo and arugula is even fancy enough to serve to guests.

De Laurentiis wrote about her shrimp scampi recipe on the Giadzy website. “This is one of those great dinners that you can whip up easily on any weeknight, but it’s still an impressive enough dinner that you could absolutely serve to company,” she shared.

“It’s a simple, delicious shrimp scampi that’s all tied together with a lemony vinaigrette mixed in at the end,” De Laurentiis added.

She demonstrated how to make the recipe on an episode of Giada at Home, noting that orzo “looks like rice, but it’s actually pasta.” De Laurentiis added, “It’s really, really yummy. It kind of puffs up like the pearl couscous does but it’s a different shape. And it’s something you can eat with a spoon.” 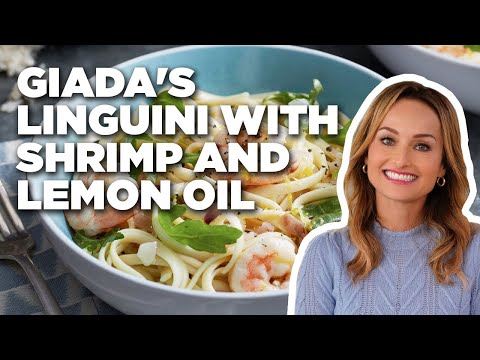 De Laurentiis started by cooking the orzo, then got to work on the shrimp scampi. She added oil to a pan and sautéed shallots with salt and pepper. “If you want to add an onion flavor, it’s much easier to do it with shallots because they’re sweet and they kind of just disappear,” she explained.

The Food Network host said that using peeled and deveined shrimp makes the recipe even easier. She seasoned the shrimp with salt and pepper and added them to the pan, spreading the shrimp out to cook evenly.

De Laurentiis explained how the shrimp cook just a couple of minutes on each side. “They’re gonna cook pretty quickly,” she noted. “This whole dish basically takes as long as it takes the orzo to cook — something you can kind of whip up in no time.”

She added, “You don’t want to overcook the shrimp because they kind of get a little bit rubbery.” Once the shrimp were golden brown and curled up, she removed them from the pan.

The Food Network host added white wine to the pan and stirred it, scraping up the brown bits from the bottom. “It’s got lots of color and lots of flavor, this dish — even though it’s very, very simple,” she shared.

Next, the Giada at Home star placed arugula in the pan and sprinkled it with salt and pepper, explaining, “There’s something very special about the spicy arugula with the shrimp and the orzo.” 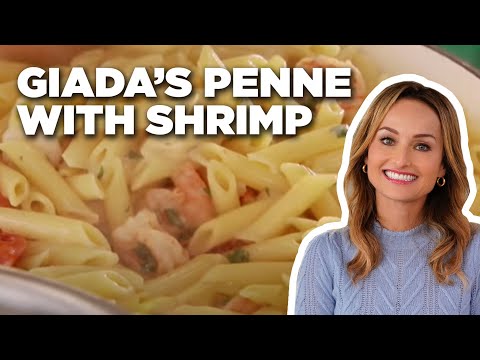 When the orzo was cooked, she removed it from the water with a slotted kitchen tool and added it to the wilted arugula. She added in the shrimp, stirred it with the other ingredients, and poured the vinaigrette over it.

She tossed the mixture together before taking a taste. “Perfection,” De Laurentiis said. “All in one pot.”

The full recipe is available on the Food Network website.