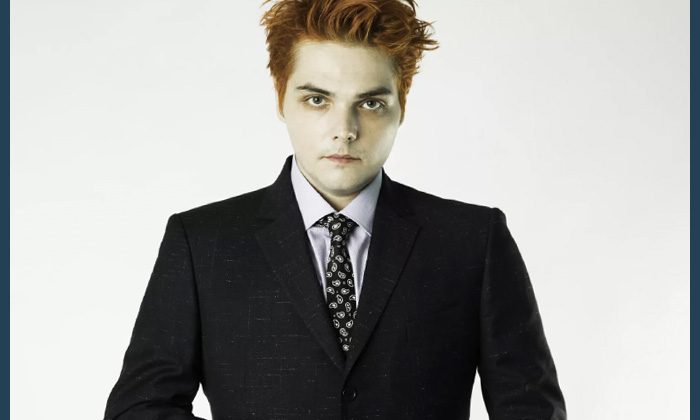 His third new solo single in the last two months tells the story of a girl who falls in love with a reindeer.

“‘Dasher’ is about a girl who falls in love with a reindeer. The reindeer thinks she’s pretty great too. They have adventures, they talk about life. The song is also about the magic sometimes hidden in the mundane,” says the lead vocalist and co-founder of the rock band My Chemical Romance.

Way has so far kept his word that he plans to release one new song every month.

Way dropped two singles, “Baby, You’re a Haunted House,” and “Getting Down the Germs,” in the previous months.