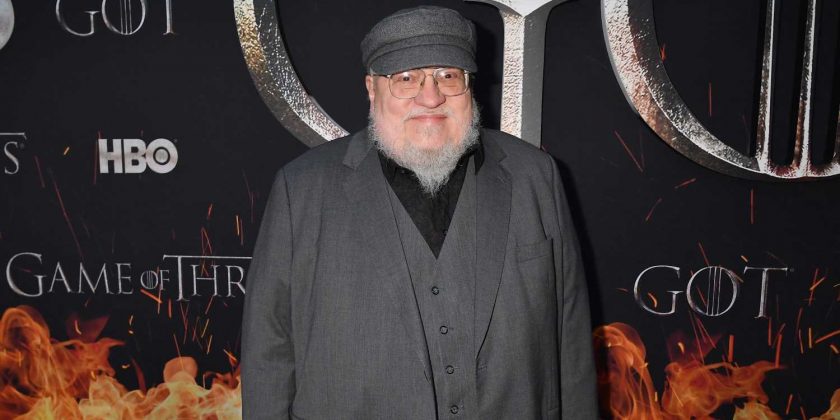 • George R. R. Martin revealed whether or not his A Song of Ice and Fire books would have the same ending as HBO’s Game of Thrones.
• The most recent book in Martin’s series was A Dance With Dragons, which came out in 2011.
• Martin has not announced a release date for either of the final two books.

With many fans still reeling from the conclusion of Game of Thrones, it might come as a relief to know that an alternate ending—in some capacity—is on the way. Author George R. R. Martin, who wrote the original A Song of Ice and Fire series on which the series is based, wrote to fans that the final two volumes of his books will not quite have the same ending that David Benioff and D.B. Weiss brought to HBO.

Martin answered the fans’ pleas in a post called “An Ending” on his own blog, facetiously titled Not a Blog: “How will it all end? I hear people asking. The same ending as the show? Different?”

As he says completely:

In a way, that sounds like he knows that by and large, the major events of the ending will remain the same, but he’s luring people in with the chance to find out the raisons d’être for the characters and storylines that never even made their ways into the show.

At the same time, Martin clearly respects the work that Benioff, Weiss, and the rest of HBO’s Thrones cast and crew put in, and has no interest in choosing one ending as more legitimate than the other.

“Book or show, which will be the ‘real’ ending? It’s a silly question. How many children did Scarlett O’Hara have?” he asked. “How about this? I’ll write it. You read it. Then everyone can make up their own mind, and argue about it on the internet.”

Martin, who debunked an internet rumor that he’d finished writing the final two books, and said he won’t even start with book seven until book six is concluded, has not announced a release date for either book.