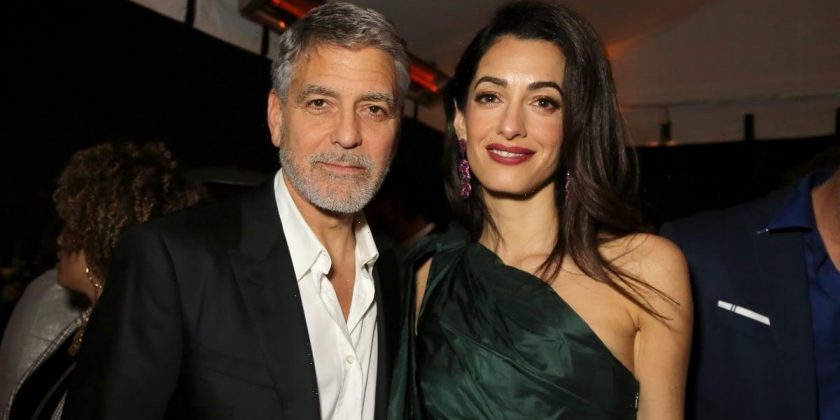 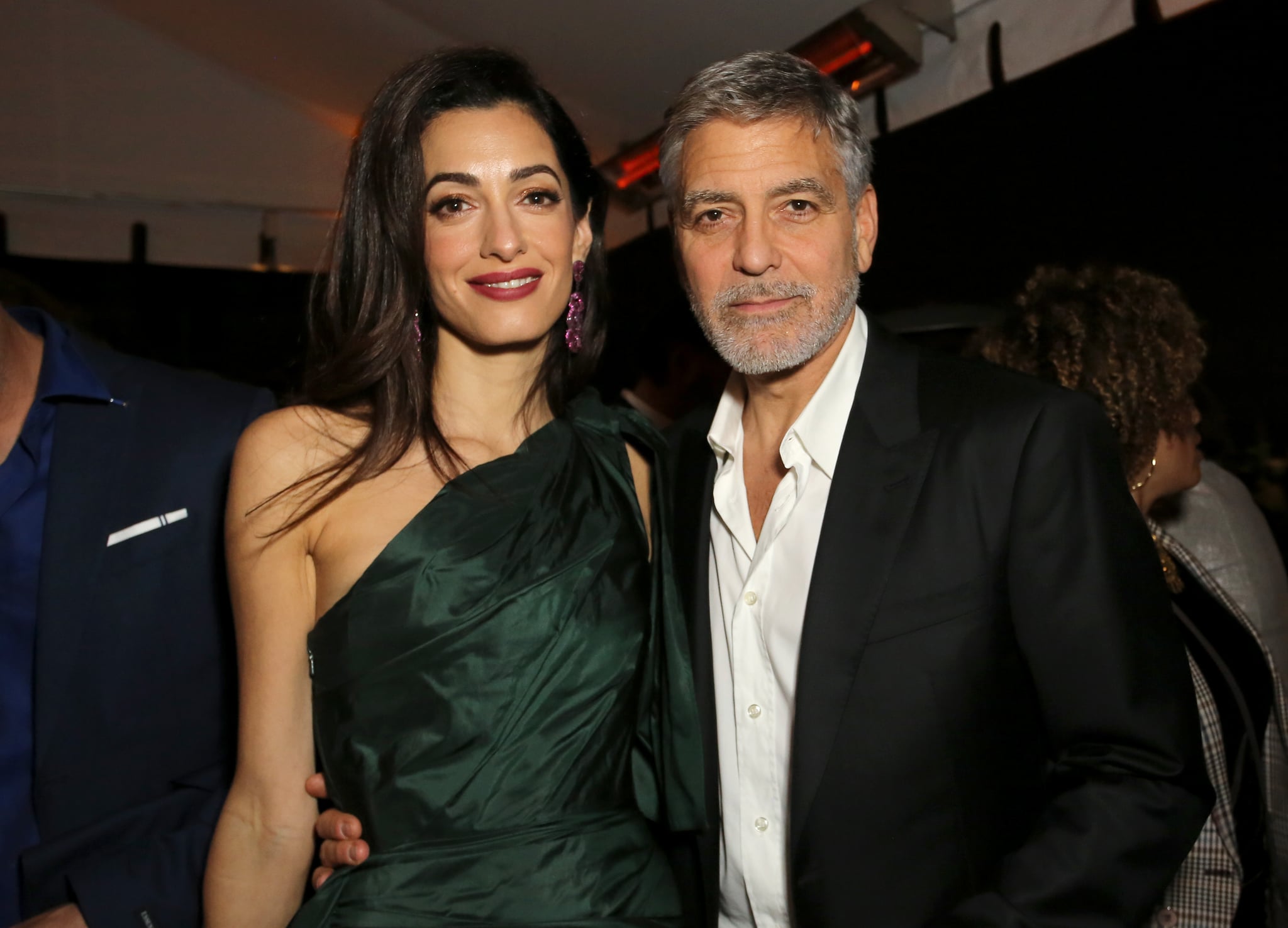 George Clooney was one of Hollywood’s most eligible bachelors for years. But that all changed when the Oscar winner met and fell hard for his now-wife, high-profile human-rights lawyer Amal Clooney (née Alamuddin). Not only is he now a married man, but he’s also a dad to two kids.

George and Amal got married in a ceremony in Venice, Italy, in 2014, and the latter gave birth to their fraternal twins, Alexander and Ella, in June 2017. Though George is known for starring in dozens of Hollywood productions, including “Ocean’s Eleven,” “Up in the Air,” “Gravity,” and now “Ticket to Paradise” alongside Julia Roberts, his roles as a husband and father are the ones closest to his heart. “In marriage, and now with the kids, you give away the selfishness of only looking out for yourself,” George told People in 2020. “It’s a wonderful thing. Amal and I talk about it every day. . . . We feel so lucky.”

Though George and Amal haven’t made any public appearances with their children, the former isn’t shy about talking about them in the press. In an Oct. 21 interview on “The Drew Barrymore Show,” George confessed that he was “terrified” when he found out he was having twins. “That wasn’t part of the plan,” he said. “We went to that thing at 12 weeks where they go, there’s the kid. [To] look at the picture of the kid,” he recalled. “And [the doctor] goes, ‘It’s a boy.’ Then he goes, ‘And a girl.’ And I was like, ‘What?’ It was such a disaster. I was like, ‘Are you kidding me?'”

Of course, now George treasures his kids. “Now it’s the greatest thing in the world,” he said. “I was terrified then.”

Previously, in a 2017 interview with The Hollywood Reporter, George reflected on fatherhood and opened up about whether he missed his bachelor lifestyle. “I sure don’t,” he said. “That seems like a lifetime ago. Now my house is filled with the warm sounds of babies crying. You should see when my friends show up and see me change a diaper, the laughter that comes from them. I go, ‘I know, I know.’ I’ve given them so much sh*t for so many years, I deserve every bit of it.”

Keep reading to learn more about George and Amal’s children.