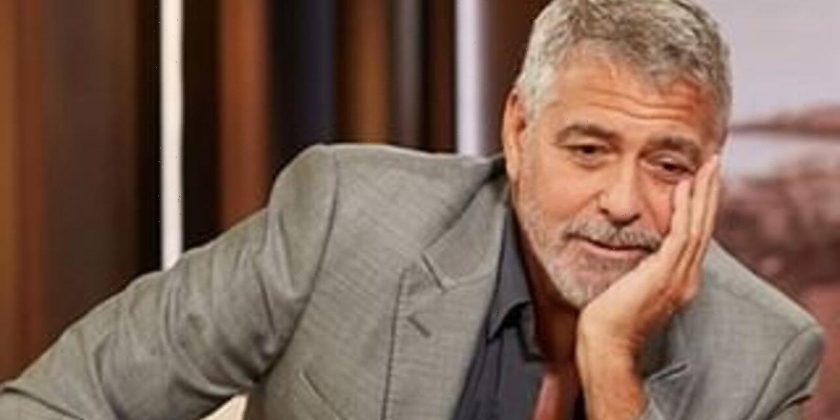 The ‘Ticket to Paradise’ actor admits his initial reaction when he first learned wife Amal was pregnant with not just one but two babies was ‘terrified.’

AceShowbiz –George Clooney was scared of becoming a father to twins at the age of 56. Marrying human rights lawyer Amal, 44, in 2014 and welcoming twins Ella and Alexander two years later, the 61-year-old actor admitted that he was shocked to learn that two babies were on the way after initially only expecting one.

“That wasn’t part of the plan. Amal’s sister has twins too! We went to that thing at 12 weeks where they go, there’s the kid,” he said when speaking on “The Drew Barrymore Show“.

“[To] look at the picture of the kid. And [the doctor] goes, ‘It’s a boy.’ Then he goes, ‘And a girl.’ And I was like, ‘What? It was such a disaster. I was like, ‘Are you kidding me?’ Now it’s the greatest thing in the world. I was terrified then! I was 56 years old and that just sounded terrifying to me!”

The “Ticket to Paradise” star also recalled how his agent knew he was “going to marry” Amal shortly after they met but wasn’t entirely sure himself.

He said, “Well it’s funny she came to the house in Como with a friend of hers to visit and immediately I was like…’ The funniest thing is Bryan Lourd my agent called me, he had just met Amal at some other thing and she was like, ‘Yeah I am going to go to Como with a friend of mine. There’s a girl coming to your house that you are going to marry.’ was like, ‘You’re an idiot. You know that’s not going to happen.’ And then in comes Amal and we stayed up all night talking and I started writing her a bunch of letters.”