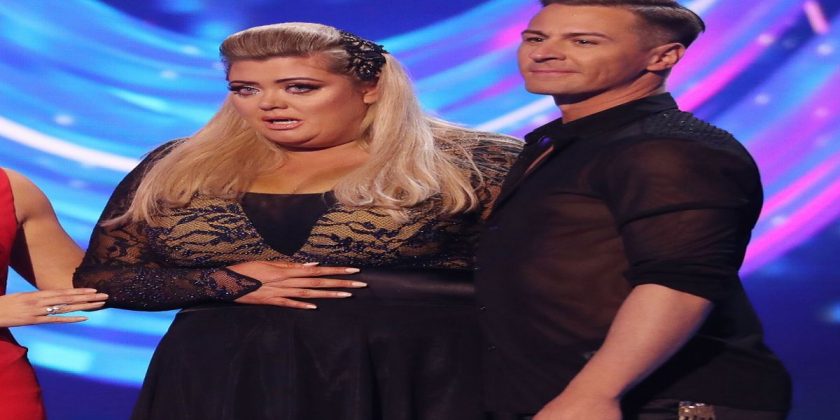 Reality star Gemma Collins has revealed how a battering on social media during her Dancing On Ice journey so far, has left her ‘feeling unwell’ and ‘battling anxiety’.

The former TOWIE star has been knocked online for her performances on the ITV skating show and the trolls have gone to town after her infamous fall during last week’s live show.

The 37-year-old may seem thick-skinned but she has opened up about the hurt that she feels when she is slated on social media and how that has left her with an anxiety problem, as she looks to bounce back after finishing her last routine, flat on the ice on her front.

Speaking to The Sun, Gemma said that the intense nature of the ITV show has left her ‘feeling the pressure’.

She said that she, "felt really unwell," and that there’s been, "so much stress after all the trolling and pressure."

Revealing the gruelling schedule of Sundays, which culminates in the live show, Gemma said that the celebrities arrive at 7.45am and they have to do three rehearsals of the show.

Add to this a complete run-through and the Dancing On Ice star said that the commitment has heaped the pressure on her, which has been exasperated by the reaction she has met, despite putting in the hours to try and bring her best shot.

Gemma revealed that she had, "fallen in rehearsal," and this had brought on her anxiety issues.

She has attributed this to being a direct reason why she fell over last weekend, saying that she was, "under so much pressure from the week before so I just blacked out."

The immediate aftermath of the infamous incident left Gemma, "crying my eyes out, breaking down," as she was, "so hurt and also absolutely gutted."

Added to this was the worry of the bashing she would have online by the trolls and this made her feel sick to the stomach at what the reaction was going to be.

After a week in which she has been confined to a wheelchair, as she recovers from the aches and pains that the fall has given her, Gemma has vowed to bounce back this weekend and to prove her doubters wrong.