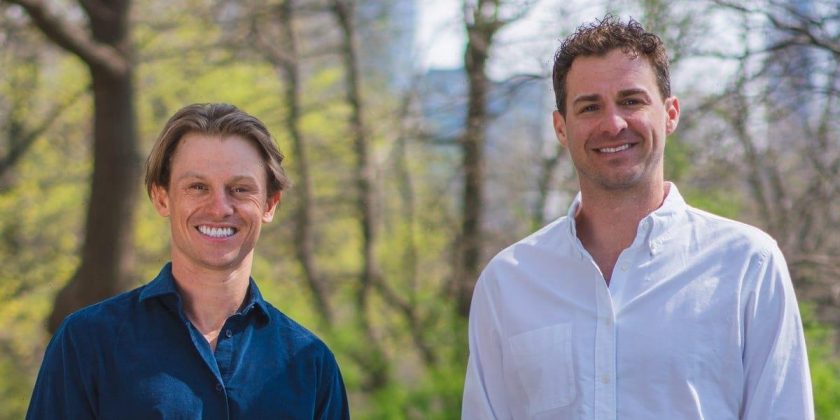 Tracer, a data analytics company that was incubated by Gary Vaynerchuk’s ad agency VaynerMedia and spun off in 2018, raised $9.9 million in seed funding.

The round was led by entrepreneur Marc Lore, who sold Jet.com to Walmart for $3 billion and oversaw Walmart’s ecommerce division until January. Thirty Five Ventures, a VC firm founded by NBA star Kevin Durant, was also among the 27 investors in this round, said Tracer co-founder and CEO Jeffrey Nicholson.

Nicholson and CTO Leighton Welch founded Tracer in 2015 while at VaynerMedia, where Nicholson lead the ad-buying department and Welch was the top engineer. Tracer is a software platform that charges clients on a subscription basis to automatically collect and organize data that isn’t personally identifiable, from encrypted user IDs to corporate revenue statements. It also offers free consulting services.

Tracer, which employs around 40, plans to invest most of the new funding in hiring 20 to 40 more engineers and opening a London office, said Nicholson. He said the company would revisit fundraising in two years or so.

Nicholson said some rivals like Salesforce-owned Datorama also operate in the space but that most companies still manage their data manually, which is a labor-intensive process.

“Having a person collate and join data in an Excel spreadsheet is not cost-efficient, [but] it is our number one competitor to this day,” Nicholson said.

The CEO said he pitched Vaynerchuk on the idea of incubating a tech company within VaynerMedia’s ad-buying department and later turning it into a separate business. Tracer operated in stealth mode for three years and VaynerMedia was its first client, helping it oversee hundreds of millions in ad buys for clients like Oreo maker Mondelez.

In addition to supporting Tracer’s incubation, Vaynerchuk is also an equity partner in Tracer and introduced its principals to wealthy investors including Lore and Durant, Nicholson said.

The startup’s clients now include other ad agencies like Labelium as well as Condé Nast, pharma giant Sanofi, and some adtech companies, Nicholson said. Tracer has no sales or marketing team and gets all new business through referrals, thanks largely to connections made at VaynerMedia, he said.

Nicholson said his pitch to investors centered on his eight-plus-year partnership with Welch and the clients they signed while in stealth mode. He also predicted Tracer would grow by 30% to 40% over the next three to five years thanks to retainer contracts that are expected to get the business to profitability.