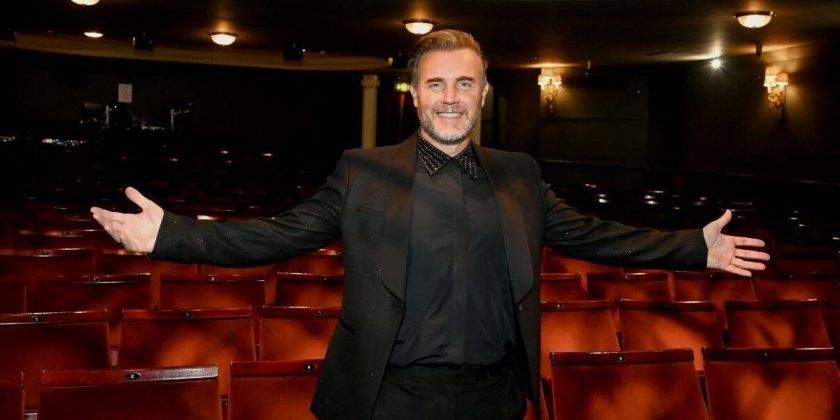 Gary Barlow teases new music and a tour from Take That

His new solo West End Show, A Different Stage, goes through major events in the singer’s life – from a humble beginning in Frodsham, Cheshire, to a worldwide pop superstar. 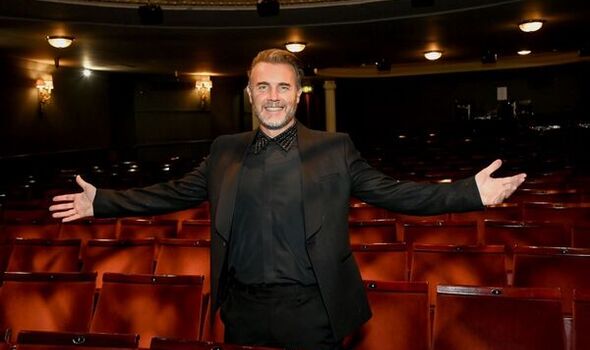 A part of the show will be dedicated to Barlow’s fourth child Poppy, who was delivered stillborn in 2012 – only a few days before he was supposed to sing at the London Olympics closing ceremony.

Barlow, 51, compared the tragedy to a car crash you cannot avoid. He said: “Dawn was induced and…I was dreading seeing the baby, all the warnings off the doctors had me fearing the worst. But when you fear the worst, the dock leaf that life gives you often leaves you surprised.

“The moment that Poppy Barlow was born the light that filled the room was just magical.

“Over that next hour we took turns nursing her, cuddling her, having pictures taken with her, hands, footprints, just anything to try and extend those short 60 minutes.”

Speaking of the sorrowful aftermath, he recalled: “This guy has got the gift of Poppy Barlow, the gift of perspective. Christ I’d never had that before. A real lesson into what’s important.”

A section of the show reveals how daughter Poppy was an inspiration of his song “Let Me Go”, from his fourth solo album, which aims to keep Poppy’s “flame” still burning.

Barlow’s ordeal also had a major impact on how he took the startling news that bandmate Jason Orange was quitting Take That in 2014, after the pop group had reformed in 2006.

Gary revealed: “Now, the old version of me would have sat, beg, coerced…I’d have done anything to make him stay.

“But, here we go again thank you Poppy Barlow, this new guy just sat back and said: ‘Mate, these are your days on the planet. If this is what you want then go for it.”

A Different Stage also detail’s Gary’s struggles with bulimia, marijuana and binge-drinking in the aftermath of Take That’s break-up in the 90s and his own solo career failing whilst former bandmate Robbie Williams hit the bigtime.