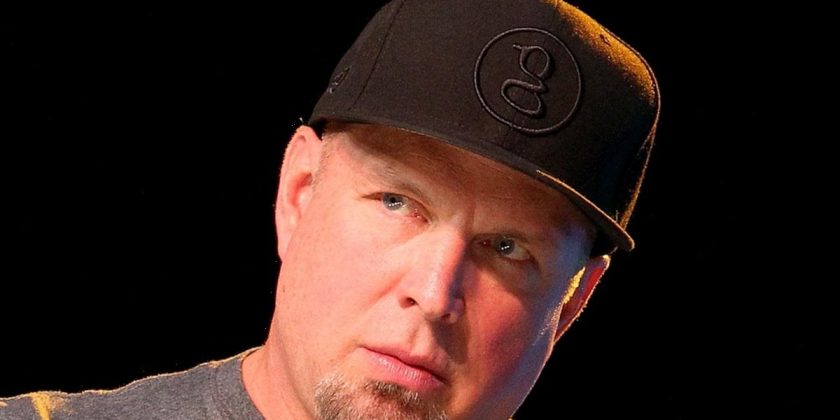 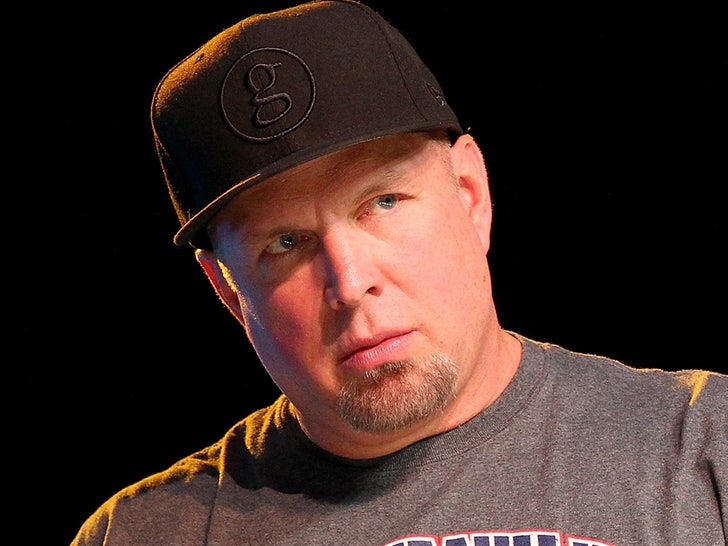 Garth Brooks is pressing pause on the remaining stops on his stadium tour … and he says it’s because of the resurgence in COVID-19 cases across the country.

The country music star announced Wednesday he’s scrapping 5 upcoming stadium shows at football stadiums in Baltimore, Charlotte, Cincinnati, Nashville and Foxborough, Mass. … and he says he was wrong about COVID being done.

Garth says … “In July, I sincerely thought the pandemic was falling behind us. Now, watching this new wave, I realize we are still in the fight and I must do my part.” 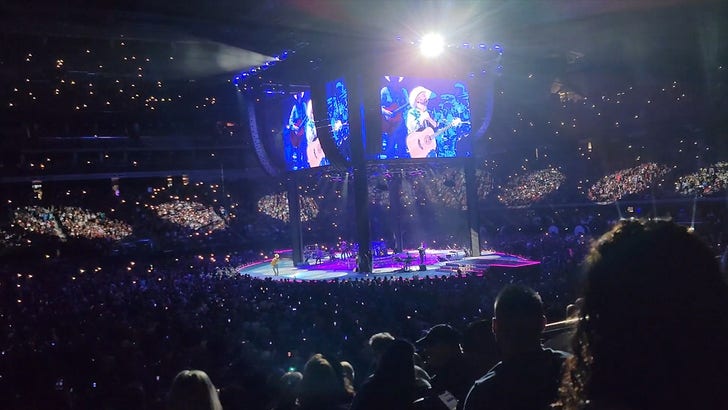 It’s an about-face for Garth … as we reported, just last month he played in front of a packed house of 68,000 at Allegiant Stadium in Las Vegas.

Ticketmaster says it will refund all tickets and Garth says he’s hopeful the shows can be rescheduled “when this wave seems to be behind us.”

Garth and his band are vaccinated, as are his tour crew, but he previously said he would not require concertgoers to be vaccinated or show proof of a negative COVID-19 test. The stadium shows were expected to follow local COVID protocols.

While Garth’s canceling a swath of stadium shows and passing on all the cash that comes with it, it’s interesting to note there’s still a big concert going down this weekend in New York City.