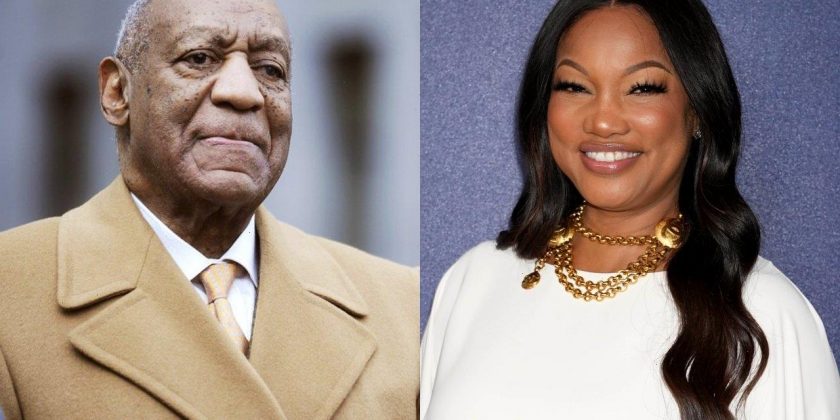 The ‘Real Housewives of Beverly Hills’ star, who also starred on ‘The Cosby Show’, recalls her encounter with the disgraced comedian in her memoir, ‘Love Me As I Am’.

AceShowbiz –Garcelle Beauvais didn’t have the best experience when she visited Bill Cosby‘s house. “The Real Housewives of Beverly Hills” cast member, who also starred on “The Cosby Show ” when she was 18, recalled her encounter with the disgraced comedian in her memoir, “Love Me As I Am”.

Garcelle also talked about the matter during her interview with Bevy Smith on SiriusXM’s “Bevelations”. “I felt like when I got to his brownstone that I wasn’t the only one there besides him,” she said. “There was something eerie about not knowing if there’s anybody else in the house and then having, you know, him asking me if I wanna drink and I wasn’t a drinker.”

“So it was all those things. And then something told me, ‘Get out of there.’ And that’s exactly what I did,” the actress recounted.

She went on to explain shy she remained silent and didn’t come forward at the height of Bill’s allegations. She shared that she didn’t want people to think that she was trying to use the opportunity for fame, so the TV star included her story in her book instead.

“You know, my kids were little [back then] and my divorce [from Mike Nilon was happening at the time], I didn’t want to drag them into it. And I felt like I didn’t have anything concrete,” Garcelle explained. “It would’ve been me just piling on and I wouldn’t want people to think that, oh, I just wanted to be part of that and have my name out there. I included it in the book because it was…part of listening to your gut.”

For over a decade, Bill faced accusations of drugging, rape, and sexual assault that spanned back into the 1970s. The comedy icon was convicted of sexual assault and drugging, but his conviction was overturned in June on a technicality.