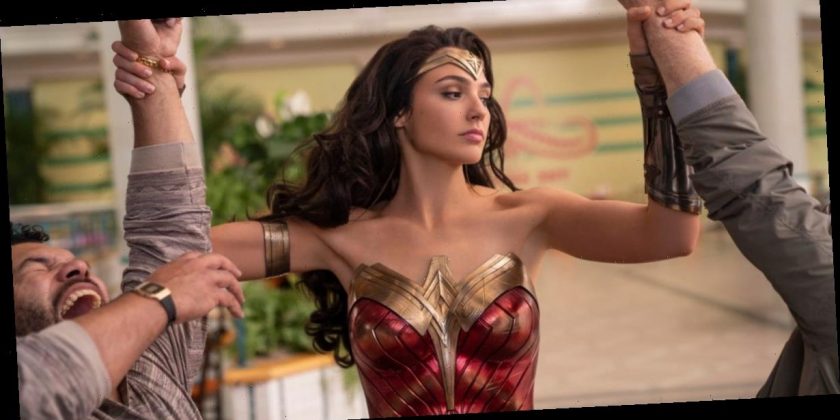 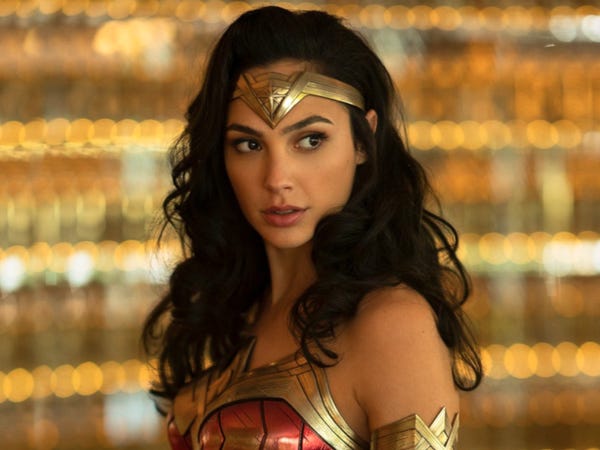 Gal Gadot is finally getting paid what a global movie star is worth. (Well, sort of.)

Though Gadot was the face of one of the most successful DC Comics movies Warner Bros. has released to date, with 2017's "Wonder Woman" taking in over $821 million at the worldwide box office, she was only paid $300,000 to portray the superhero — a figure that was a shock to many when it was revealed in 2017.

Historically, stars are paid on the low side when doing their first superhero movie, but Gadot's was definitely on the ground floor. Many stars in the Avengers movies over at Marvel normally received between $2 million to $6 million after bonuses.

But Gadot may have a bigger smile these days because as a November profile on the actress for Vanity Fair confirms, she is taking in a lot more for "Wonder Woman 1984" — 33 times more.

"The success of the first 'Wonder Woman' film — for which Gadot was paid only $300,000, a figure that caused outrage in some circles as it paled in comparison to what many male action stars take home — helped catapult her onto the list of the highest-paid actresses in Hollywood," Nancy Jo Sales wrote in her profile. "For 'Wonder Woman 1984,' she reportedly earned $10 million."

$10 million is a solid paycheck for an actor. Still, when you line it up next to stars such as Dwayne "The Rock" Johnson and Leonardo DiCaprio, it puts the price tag into perspective.

As Sales wrote: "That is still less than half of what some leading male action stars get, yet another sign that in Hollywood, as elsewhere, the gender pay gap still has a long way to go to close."

In the Rock's next movie, Netflix's "Red Notice," in which Gadot also stars, the action star will take in over $20 million.

But "Wonder Woman 1984" director Patty Jenkins said in the Vanity Fair profile that Gadot, whom she calls her best friend, doesn't make movies for the money.

"Gal is someone whose primary focus is doing good with her character, and that is such a special thing, to have a Wonder Woman like that in the role," Jenkins said. "She's not looking for glory or fame — she's always asking, 'What can we do with this that will be good for the world?'"

Fans can tell Gadot is passionate about the film being a positive impact, especially when she reflects on the opening of "Wonder Woman 1984." The scene focuses on a child Wonder Woman (known as just Diana back on Themyscira), competing in an Amazonian Olympics.

"Whenever I see this part of the movie, I always get teary — like good, excited tears," Gadot said. "One of the biggest things that I believe is that you can only dream about becoming someone or something after you've seen it visually. And for boys — lucky them — they got to experience, since the beginning of the movies, that they were the protagonist, they were the strong ones, they saved the day. But we didn't get this representation."