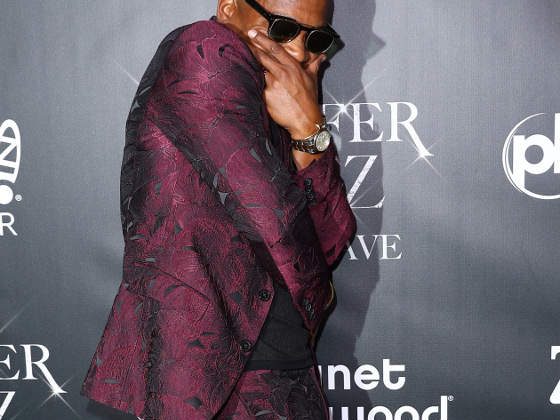 Ja Rule and Shaggy are going to go on tour together and I’ve got tickets to sell you! $500 gets you the full VIP experience, only Shaggy’s going to drop out the night before, and the concert is just Ja Rule standing on a rickety stage lip-syncing It Wasn’t Me for his life. That’s kind of what’s happening in the wake of the twin Fyre Festival documentaries, Fyre Fraud and Fyre: The Greatest Party That Never Happened that aired on Hulu and Netflix respectively over the weekend.

Anyone who’s seen either doc, or remembers watching the events unfold in real time, knows that Ja Rule’s name was effectively synonymous with the Fyre Festival. And while he wasn’t imprisoned for doing white man crimes like committing wire fraud and defrauding investors like his co-founder Billy McFarland, it’s clear that Ja had enough knowledge about what was going on to declare in a post-fiasco staff meeting at Fyre HQ (as seen in the Netflix doc), “that’s not fraud. That is, uh… I would call that… false advertising.” You know, tomato/one sad slice, in the sand, with those big island ants crawling all over it, of tomato.

Ja #tooktotwitter to let the people know he’s innocent in all this!