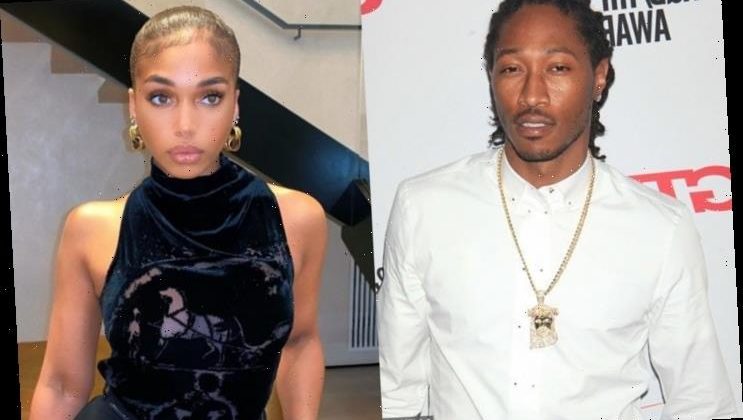 The ‘Life Is Good’ rapper was first linked romantically to the 23-year-old stepdaughter of comedian Steve Harvey in November 2019 when she accompanied him to his 36th birthday party.

The pair first sparked dating rumours back in November, when the 23-year-old stepdaughter of comedian Steve Harvey was spotted by Future’s side as he celebrated his 36th birthday with a party in Los Angeles.

They subsequently confirmed they were dating by sharing images of one another on Instagram, but those snaps have since disappeared from each of their profiles, while eagle-eyed fans have noticed Future and Lori no longer follow one another online.

The apparent exes have yet to comment on the split speculation, which emerges months after the two moved into a mansion in Beverly Hills, California together, just before the coronavirus lockdown began.

Prior to catching Future’s eye, Lori was briefly linked to hip-hop superstar Sean “P. Diddy” Combs, while the “Life is Good” hitmaker’s exes include singer Ciara, with whom he shares six-year-old son Future Zahir. He also has four other confirmed baby mamas, and is currently fighting paternity claims from at least two other women.