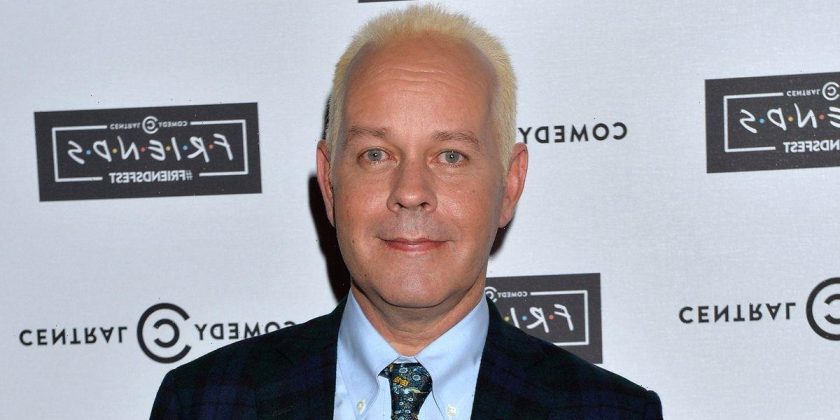 James Michael Tyler, best known for playing Gunther in Friends,passed away yesterday, 24 October, at the age of 59 following a battle with cancer.

In the wake of his passing, the likes of Jennifer Aniston and Courteney Cox have led tributes to their late co-star.

Sharing a clip of one of their scenes together in the hit 90s show alongside a photograph of James as his character of Gunther, Jennifer wrote: “Friends would not have been the same without you. Thank you for the laughter you brought to the show and to all of our lives. You will be so missed #JamesMichaelTyler”.

Courteney shared the same photo of James as she penned: “The size of gratitude you brought into the room and showed every day on set is the size of the gratitude I hold for having known you. Rest In peace James.”

Meanwhile, Lisa Kudrow thanked James for “being there for us all”.

The official Friends Instagram page also paid tribute to James, with Warner Bros. Television describing him as an “integral part” of the Friends cast.

The page wrote: “Warner Bros. Television mourns the loss of James Michael Tyler, a beloved actor and integral part of our FRIENDS family. Our thoughts are with his family, friends, colleagues and fans.”

Maggie Wheeler, AKA Janice, shared her sadness at the news of James’ passing too. She said: “So Grateful to have know this kind and gentle man. James Michael Tyler will be dearly missed. My thoughts are with his loved ones at this difficult time.”

James’ family confirmed the news of his death to TMZ yesterday, and said that he passed away peacefully in his home in Los Angeles.

His family told the publication: "The world knew him as Gunther (the seventh "Friend"), from the hit series Friends, but Michael’s loved ones knew him as an actor, musician, cancer-awareness advocate, and loving husband."

“Michael loved live music, cheering on his Clemson Tigers, and would often find himself in fun and unplanned adventures. If you met him once you made a friend for life."

James revealed earlier this year that he’d been diagnosed with prostate cancer, which had then spread to his bones.

Prior to his death, James described his wife as being his “absolute strength”, and encouraged people to have their PSA (prostate-specific antigen) tests.

For all things Friends, sign up to our daily newsletter here.