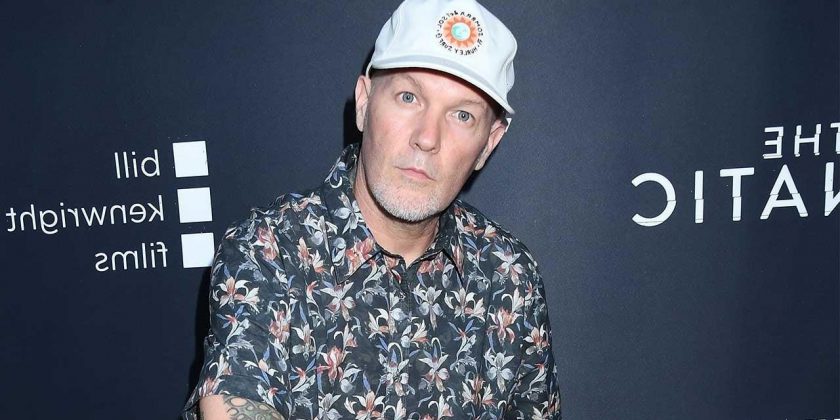 Fred Durst is changing up his look. The 50-year-old Limp Bizkit frontman took to Instagram on Wednesday to share a nearly unrecognizable photo of himself.

In the selfie, Durst, wearing an orange button-up shirt, shows off his longer, gray hair, and horseshoe mustache. Prior to the pic, Durst was known for sporting a goatee and baseball cap.

“Sick stache dude,” one fan commented, with the another adding, “You look so good.”

A third fan referred to Durst as a “silver fox,” while another praised the singer’s “big swag.”

“Thinking about you 70 – 🛸,” Durst captioned the pic, which he posted after wiping the rest of the photos from his account.

The selfie comes ahead of Limp Bizkit’s tour, which is set to kick off at Lollapalooza this weekend. During an appearance on the Drinks with Johnny podcast, the band’s guitarist, Wes Borland, said Durst was the reason the band hadn’t released a new album since 2011’s Gold Cobra.

“Fred has been consistently kind of unsatisfied with where the vision is I guess,” Borland said. “We probably have 35 songs recorded instrumentally, and he’s done vocals on them, and then throws the vocals away. Done vocals and then go, ‘F**k this! Throw it away.'”

However, Borland said he thinks the band’s untitled album may finally be on its way.

“I think he’s finally at the point now where he’s gonna pick a set of these songs that he’s finally cool with, and finish them,” Borland said of Durst. “And we’re gonna finish a record. So, fingers crossed.”