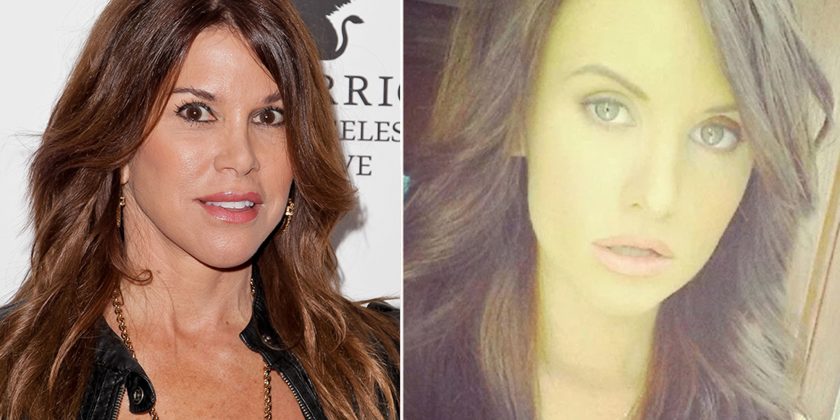 Alexa, 26, was arrested for possession of Xanax and drug paraphernalia on Jan. 5, The Blast reported on Thursday. Alexa was taken to Orange County Jail and was released the next day after posting her bond.

She was arrested by the Irvine police and was charged with two misdemeanor drug counts for the offense.

Alexa, who has been in and out of jail for years, listed her occupation as “unemployed” on her booking report.

She is due to appear in court in March for her latest charges.

A judge issued a warrant for her arrest in October after she blew off a court hearing stemming from three separate criminal cases, including an August 2018 arrest for drug-related warrants.

She was also charged with DUI in April and with possession of controlled substance paraphernalia in February.