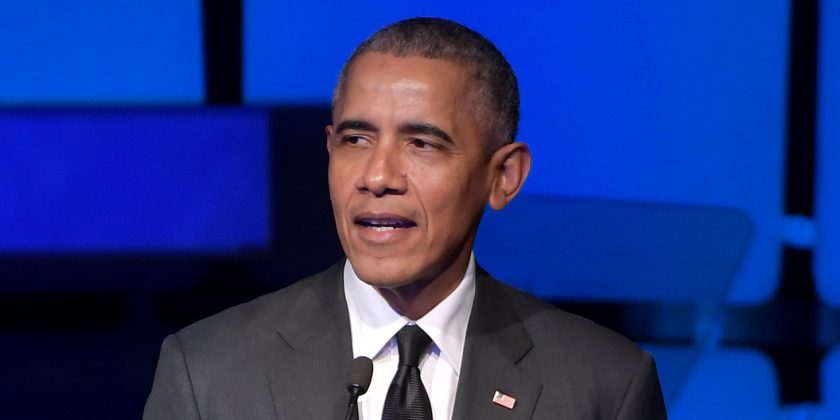 The 57-year-old former president was honored as the Ripple of Hope‘s Laureate this year at the event hosted by the late Robert F. Kennedy‘s son Robert F. Kennedy Jr and his wife Cheryl Hines.

Each year, the organization celebrates leaders of the international business, entertainment, and activist communities who have demonstrated a commitment to social change and reflect Kennedy’s passion for equality, justice, basic human rights, and his belief that we all must strive to “make gentle the life of this world.”

15+ pictures inside of the stars at the event…