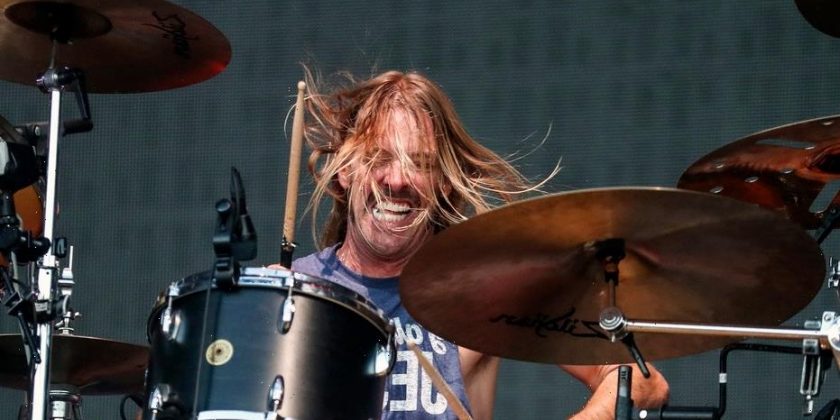 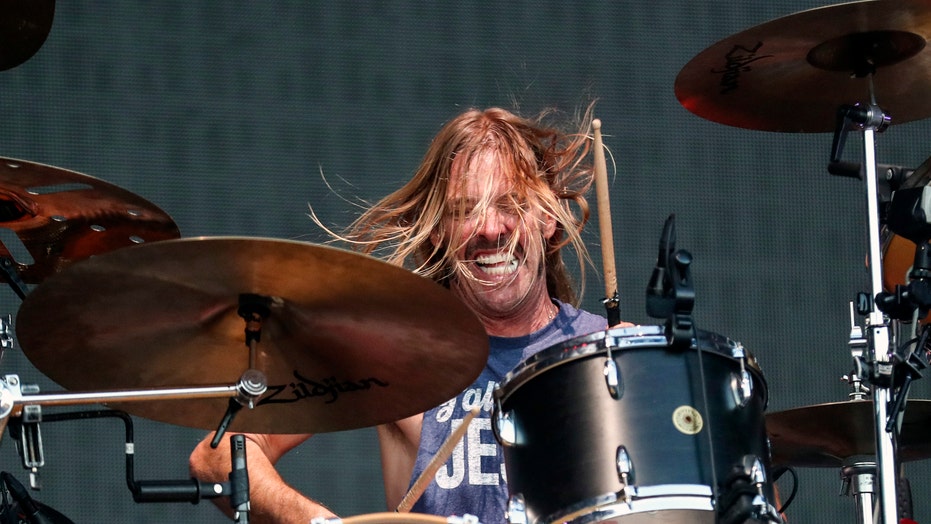 The music community is mourning the loss of Taylor Hawkins.

The Foo Fighters revealed Friday night that the longtime drummer for the rock band has died. He was 50.

There were no immediate details about how Hawkins died, though the band said in a statement Friday that his death was a “tragic and untimely loss.”

The Smashing Pumpkins tweeted, “Taylor Hawkins 1972-2022. Our deepest sympathies to Taylor’s family, his fans, and of course his band.” 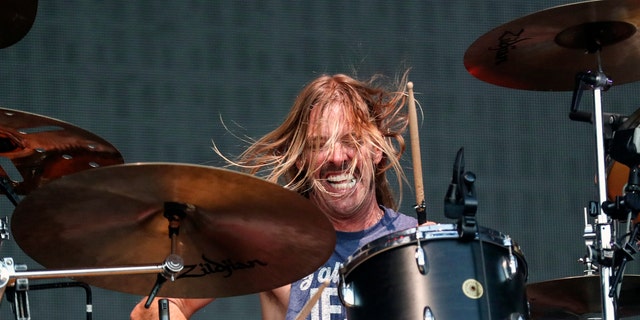 Taylor Hawkins of the Foo Fighters performs at Pilgrimage Music and Cultural Festival at The Park at Harlinsdale on Sunday, Sept. 22, 2019, in Franklin, Tenn. Hawkins, the longtime drummer for the rock band Foo Fighters, has died. He was 50.
(Photo by Al Wagner/Invision/AP, File)

“@TaylorHawkins was truly a great person and an amazing musician,” Ozzy Osbourne wrote. “My heart, my love and my condolences go out to his wife, his children, his family, his band and his fans. See you on the other side – Ozzy.”

Nile Rodgers tweeted, “My heartfelt condolences go out to @foofighters and the family and friends of drummer #RIPTaylorHawkins.”

Born Oliver Taylor Hawkins in Fort Worth Texas in 1972, Hawkins was raised in Laguna Beach, California. He played in the small Southern California band Sylvia before landing his first major gig as a drummer for Canadian singer Sass Jordan. He then spent the mid-1990s as the touring drummer for Alanis Morissette before Grohl asked him to join the Foo Fighters.

It’s the second time Grohl has experienced the death of a close bandmate. Grohl was the drummer for Nirvana when Kurt Cobain died in 1994.

Hawkins is survived by his wife Alison and their three children.

The Associated Press contributed to this report