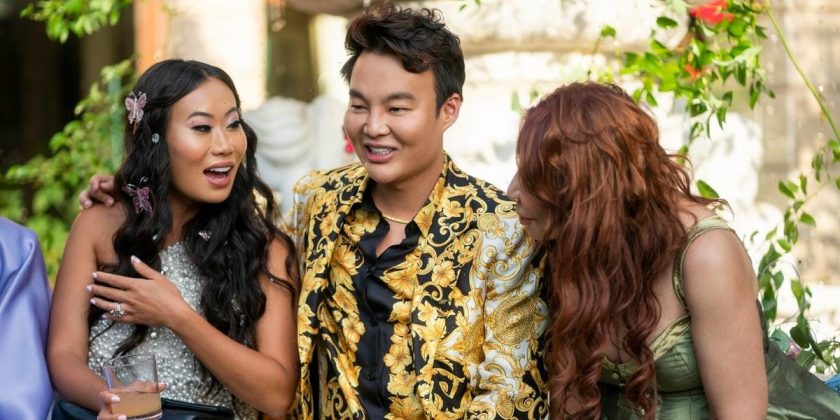 “Bling Empire” is finally back for its second season, and the drama is just as juicy as we remembered. In season two, which premieres on May 13, the Netflix reality TV series returns to Los Angeles to follow the lavish lives of our beloved uber-rich Asians — Christine Chiu, Kim Lee, Kevin Kreider, Kane Lim, Jamie Xie, Kelly Mi Li, Chèrie Chan, Jessey Lee, and Anna Shay. But this time around, the show has added two new faces to the cast: TV personality/entrepreneur Dorothy Wang and businesswoman Mimi Morris.

With new drama and people in the mix, season two of “Bling Empire” tests the entire cast’s relationships — from new romantic connections to longtime friendships to a heated rivalry between two Beverly Hills queens. All the while, the show tries to keep the cast’s impeccable fashion, bling, and love for one another at its core.

As far as what else viewers can expect this season, Chiu tells POPSUGAR that we’ll see how everyone’s relationships play out now that we have a feel for each individual. And, of course, there are plenty of twists and turns along the way — including a “little surprise” for Kelly at the end of the season.

So before you start your “Bling Empire” binge-fest, read ahead to follow the entire cast on Instagram for all the post-season two updates.