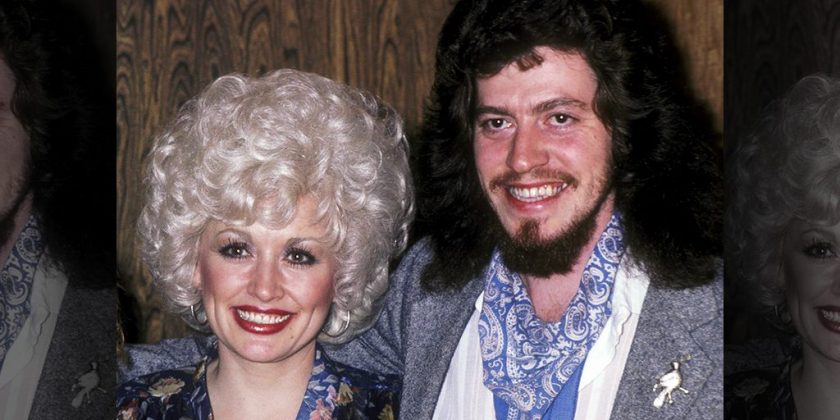 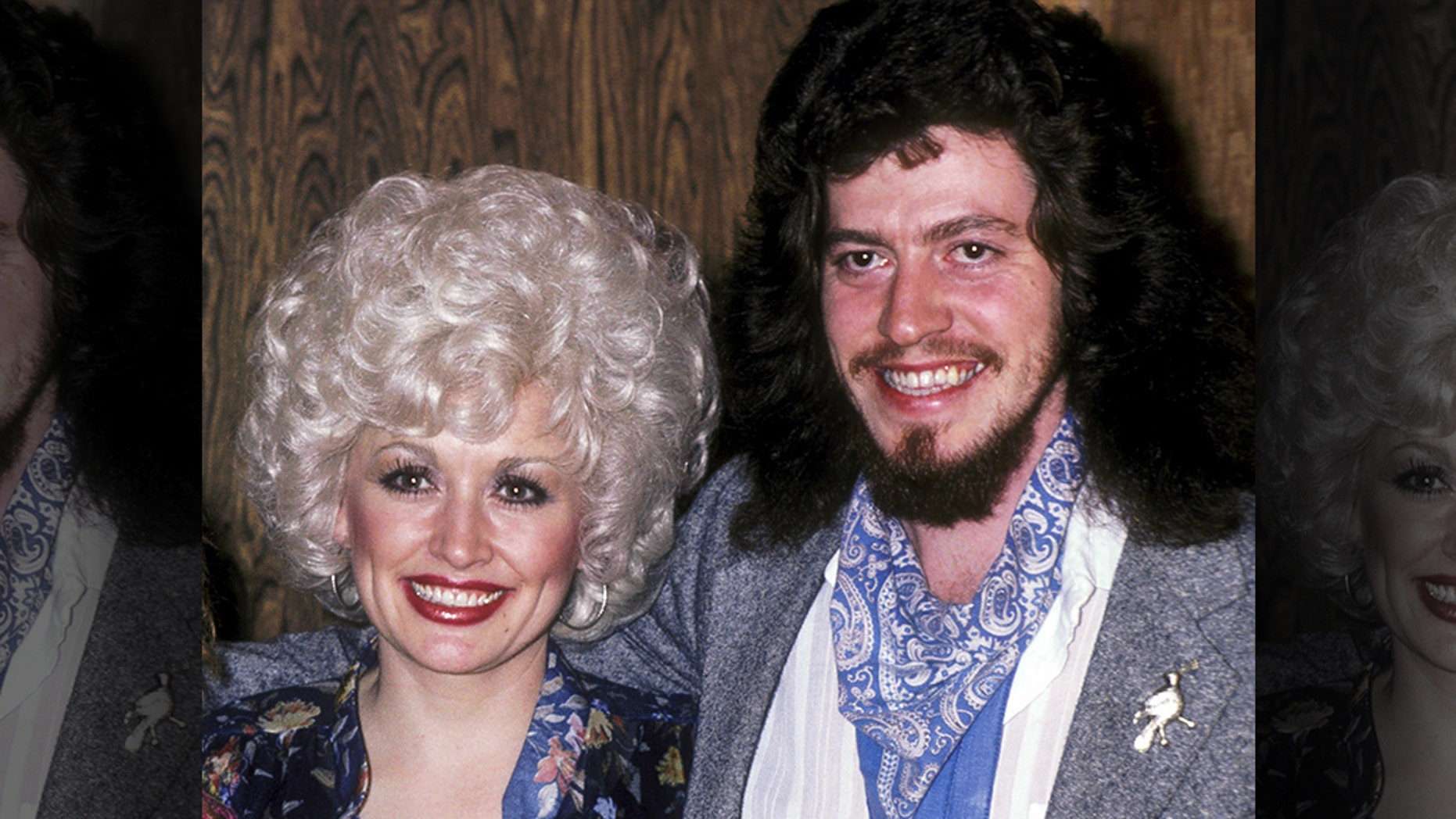 Dolly Parton and Floyd Parton are pictured here on January 15, 1981. Floyd died on Thursday at the age of 61, Fox News can confirm.
(Ron Galella/WireImage via Getty)

Floyd Estel Parton, a singer-songwriter and Dolly Parton's brother, has died, Fox News can confirm. He was 61.

He passed away last Thursday, according to Atchley Funeral Home.

"A renaissance man, Floyd was a man of many talents and areas of knowledge. He was an avid outdoorsman and had an abundant knowledge of nature as well as being an incredible cook," the obituary read.

A rep for Dolly Parton did not immediately respond to Fox News' request for comment.

Per the obituary, Floyd is survived by his siblings and their spouses, as well as several nieces, nephews, great-nieces and great-nephews.

This is a developing story. Check back here for updates.