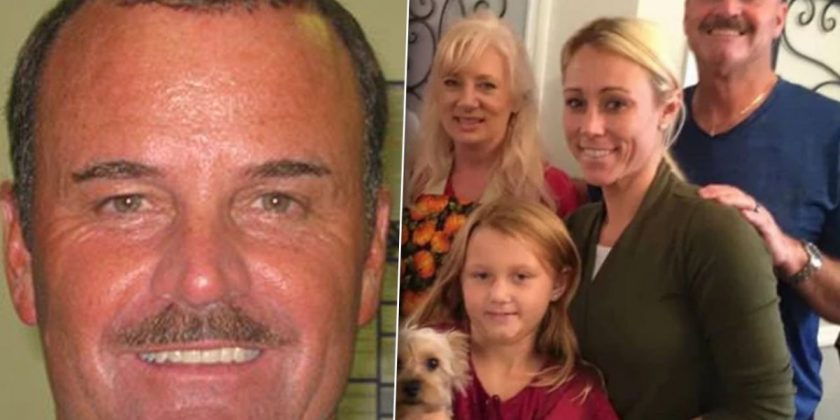 Florida Police where stunned and deeply disturbed when they answered a call about a triple murder and ended up witnessing a suicide.

As RadarOnline.com has learned, a Florida sheriff’s deputy went on a killing spree this Wednesday, when he murdered his family and turned the gun on himself.

The crazed man, Terry Strawn, 58, fatally shot his wife, Theresa Strawn, 54, and their granddaughter, Londyn Strawn, 6, inside the couple’s Plant City home. The two died at the scene, PEOPLE confirmed. The killer then drove to his daughter Courtney Strawn’s house and shot her to death, Sheriff Chad Chronister said at a press conference after the incident.

The Sheriff said Terry radioed his department at 6:42 a.m. to say that he had an “emergency traffic.” He said “He went on to say he had killed his wife and granddaughter. He said that he also went over to his daughter’s house and killed his daughter.”

Cops immediately arrived at the scene, where they found Terry pointing a gun to his head.

“Three of the deputies did their best … to do everything possible to make him realize that suicide was not the answer,” said the Sheriff.

But despite their pleas, the troubled Deputy fired his gun and died.

“I wanted to say how saddened and disheartened I am by the actions of this deputy and the senseless loss of these innocent lives,” the Sheriff told reporters at the press conference.

He added that Terry was an “exemplary employee” and never showed signs of violence or mental illness before the horrific murder-suicide.