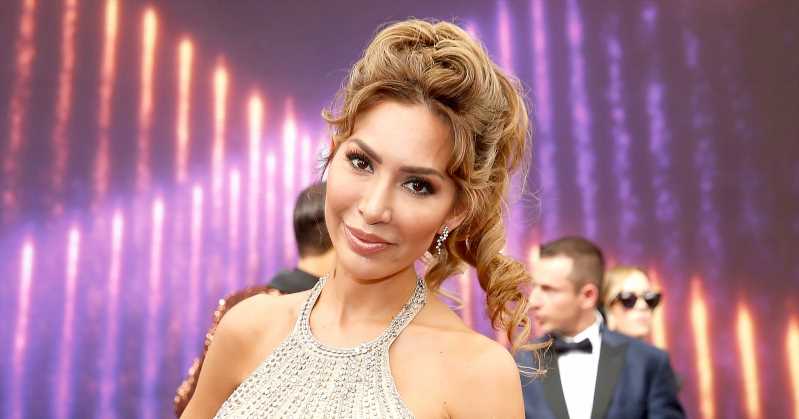 Yes, that was Teen Mom alum Farrah Abraham sitting next to Hugh Grant and his wife, Anna Eberstein, at the 2019 Primetime Emmy Awards on Sunday, September 22. And to hear Abraham tell it, her outing to the awards show heralds her post-MTV showbiz career.

“It was a hectic first year for me and I met a lot of legends in filmmaking, acting, directing, producing” Abraham, 28, exclusively tells Us Weekly in a statement. “I sat by all Emmy-nominated and Emmy Award winners. I’m surrounding myself with the best and I’m blessed I got to chat with Anna, Hugh’s wife, more and she was so kind and wished me an Emmy in my future.” 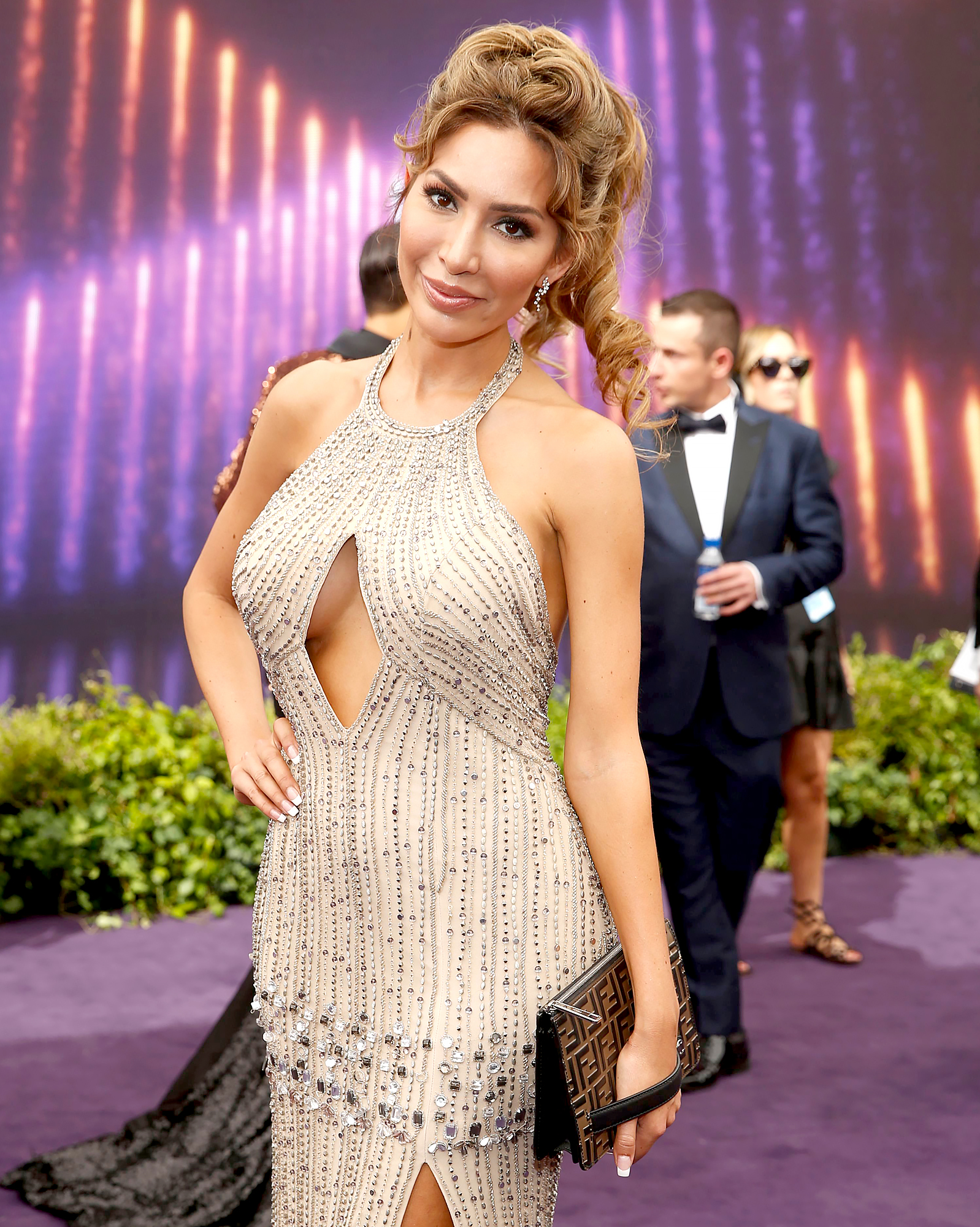 The former reality star is working on the screen adaptation of her memoir, My Teenage Dream Ended, and spearheading 10-year-old her daughter Sophia’s acting career: “I look forward to production meetings to find the best home for my biopic based [on] my true story and [New York Times] bestselling memoir. I’m on a primetime pipeline focusing on my filmmaking transition as well [as] Sophia with her acting.”

Abraham also says Teen Mom will remain in her rear-view mirror: “The animal & child abuse on Teen Mom is not anything Sophia & I wish to be associated with further. I do wish Viacom [and] the families involved all the best but I hope fans understand I tried to make it work for them since the show has failed since I left. Filmmaking ahead, I look forward to inviting all the teen moms and fans to my movie premiere.”

Eagle-eyed Emmys viewers spotted Abraham sitting one seat away from Grant, 59, on Sunday as the camera panned to the actor during the category for Outstanding Lead Actor in a TV Movie or Limited Series. (Grant was nominated for his role as Jeremy Thorpe in A Very English Scandal but lost to When They See Us star Jharrel Jerome.)

“The #Emmy for weirdest seating arrangement goes to Farrah Abraham and Hugh Grant. #emmys2019,” one viewer tweeted. Another wrote: “Did I just see Farrah Abraham sitting one seat down from Hugh Grant? This are wild times we live in right now. #Emmys2019.”

Abraham — who was a Teen Mom fixture from 2009 to 2017 — also raved about her night at the Emmys on Instagram: “First #Emmys so excited for my bio pic feature film and many more lead & supporting roles with amazing peers #blessed #primetime #rt #repost #emmyawards #televisionacademy #tv.”