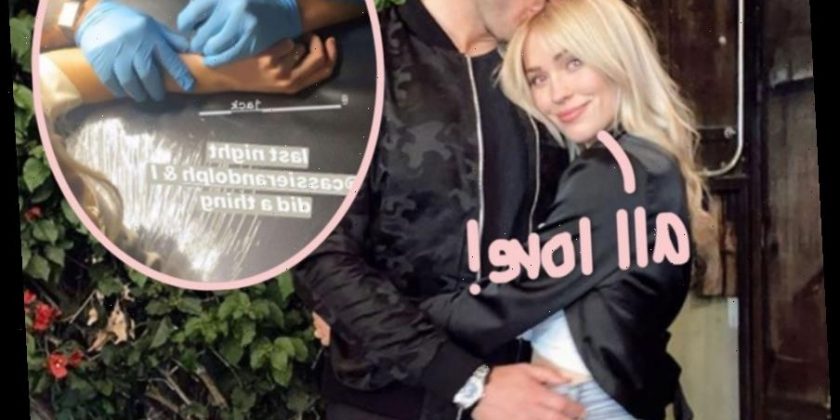 Well, this is an interesting turn of events…

Exes Colton Underwood and Cassie Randolph are really making good on that promise to remain close friends following their recent breakup! It appears the former Bachelor couple decided to get new tattoos together late last week and if we’re being honest, the timing of it all really makes us wonder if a reconciliation could be on the horizon sooner than we thought!

On Thursday, the 28-year-old former Bachelor uploaded a shot of himself sipping on red wine while getting inked on what appeared to be a nice balcony, tagging Bay Ink Tattoo artist Jack in the Instagram post. It’s unclear what piece of art he decided to go with, but we can assume he’ll show it off on social media at some point. In the meantime, you can ch-ch-check out a glimpse of his session (below):

a glass of red, some art and good friends!

Cassie isn’t pictured in that shot but that same night, her sister Michelle Randolph took to her IG Story and shared evidence they both got tattoos by the same artist, too. 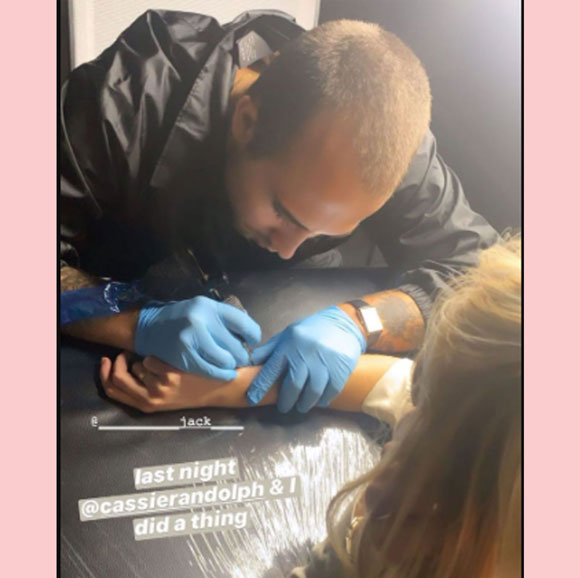 According to a source who spoke with Us Weekly, the reality TV stars were joined by Michelle and her boyfriend Gregg Sulkin, as well as Runaways star Rhenzy Feliz. Cassie and her sister got matching crosses on their pinky fingers, and the insider described the night as quite special for everyone in attendance:

“It was just a bunch of meaningful tattoos and a really nice, chill night with friends.”

OK, so, not exactly as intimate as we initially thought but again, can you honestly think of another pair of exes who’d do something like this fresh off of a breakup? It certainly makes you wonder!

As we mentioned earlier, the former couple who met and fell in love on season 23 of the ABC hit dating show, is committed to being in each other’s lives. It was just last week that Underwood was spotted going for a run in his ex-girlfriend’s hometown of Huntington Beach, California, with insiders at People confirming the two have seen each other several times since they called it quits.

Keep in mind that after their breakup announcement, sources claimed that Cassie and Colton were more like friends rather than serious lovers and they were not on the same page when it came to marriage. An insider shared with E! News:

“In truth, the relationship had become more of a friendship than a hot romance. Cassie was just not as ready for the settled-down life Colton wants right now and she tried to end it a few times.”

Hmm. Whatever works best for them, we guess! Perezcious readers, thoughts on all of this? Sound OFF (below) in the comments section. 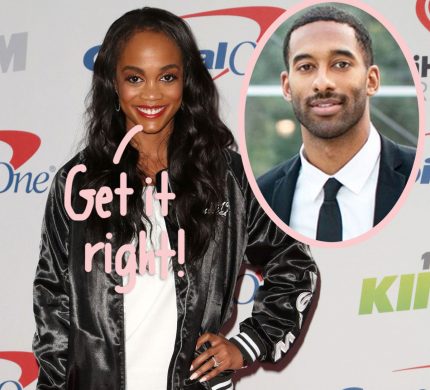 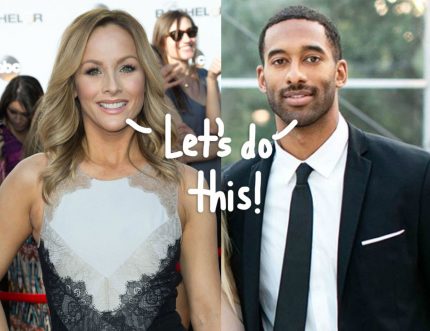 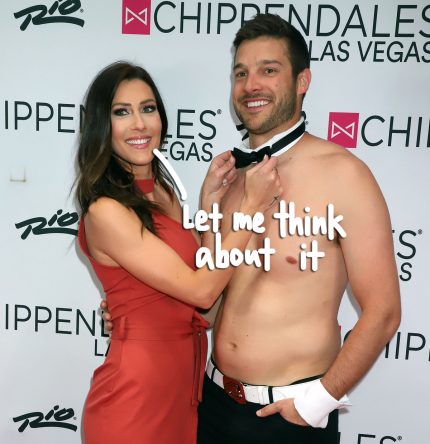 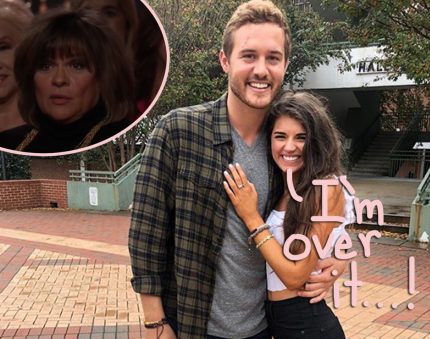