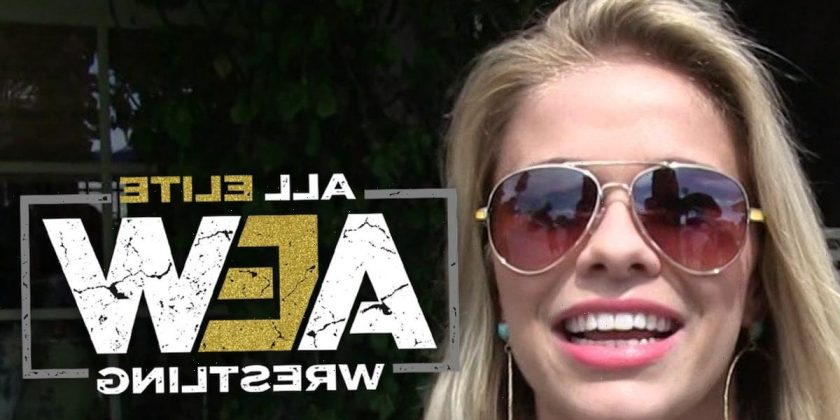 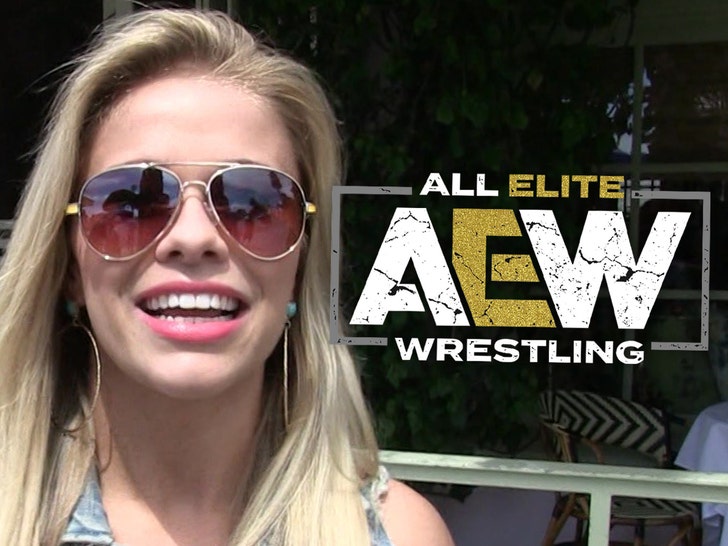 Paige VanZant is a professional wrestler now — the ex-UFC star just signed a contract with All Elite Wrestling … and is set to begin her training ASAP!!

PVZ literally signed her contract in the ring during an appearance at “AEW Dynamite” on Wednesday … after coming out of the crowd and attacking wrestler Tay Conti from behind.

The run-in caused Conti’s boyfriend, “Spanish God” Sammy Guevara, to lose his TNT championship to The Men of the Year’s Scorpio Sky.

“Wanted to give the world one more reason to hate on me 💋😉 PVZ TAKING OVER!!!!,” VanZant wrote on Twitter after announcing the news.

Of course, Paige is no stranger to the AEW crowd — she’s made several appearances since debuting alongside Jorge Masvidal in September … and got a huge pop from fans on Wednesday. 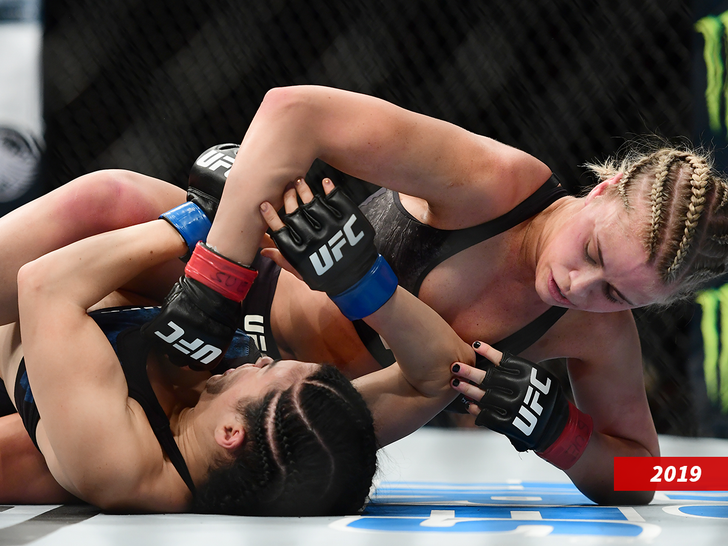 The terms of the deal have not been revealed, but AEW prez Tony Khan expressed his excitement over the new addition … saying, “It’s official! @paigevanzant is ALL ELITE!”

You’ll recall, Paige made a name for herself as a combat fighter … going 5-4 in UFC before signing a massive deal with the Bare Knuckle Fighting Championship in 2020, where she posted an 0-2 record.

The former “Dancing with the Stars” contestant’s future with BKFC is unclear, but it seems Paige is now focused on wrestling … and it’s only a matter of time before we see her compete inside an AEW ring.

The move shouldn’t come as a complete surprise — Paige previously told TMZ Sports back in 2018 she was hoping to take her talents to the squared-circle.

Paige wasn’t the only superstar who surprised the crowd last night — former WWE star Jeff Hardy (now known as Jeffrey Nero Hardy) also signed with AEW … and had one of the highlights of the night alongside his brother, Matt.