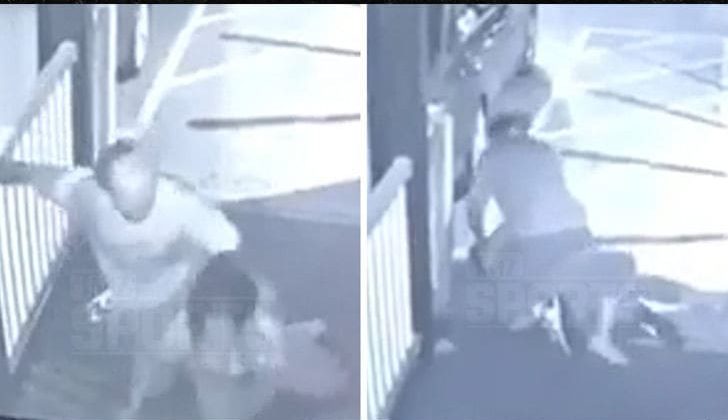 First off, 43-year-old Page is currently locked up in a Maryland jail over the 2018 incident, and he’s facing several serious criminal charges, including 1st and 2nd degree attempted rape. 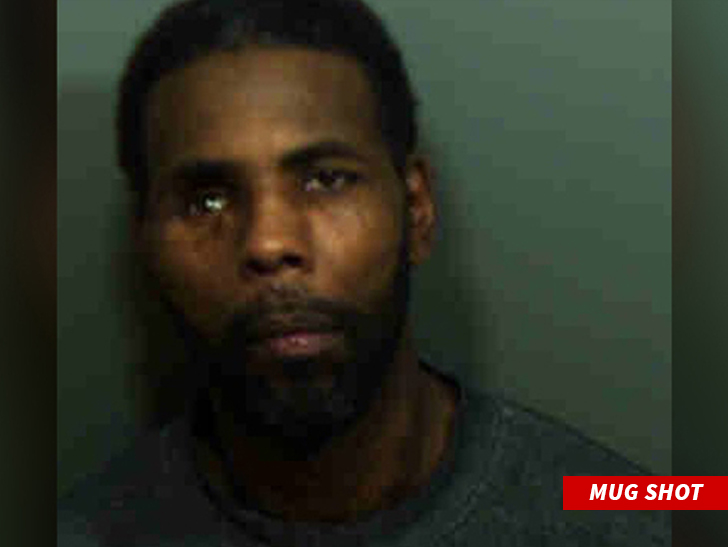 We spoke to a rep for the victim’s family who told us that they want the video to be out publicly — and they’re hoping Page is punished to the fullest extent of the law.

The victim was at her family’s apartment in Camp Springs, Maryland on Dec. 30 when she claims Page tried to rape her inside the home.

She tried to run … but as you can see in the video, Page follows her outside and eventually smothers her while she’s on the ground for roughly 2 minutes.

Neighbors noticed the assault, and ran over to help pry Page off the girl. When they finally got him off, the girl ran away.

The victim went to authorities and Page was arrested a few days later. He’s now behind bars at Prince George’s County Detention Center awaiting a hearing on Feb. 1.

We’ve reached out to Page’s attorney for comment — so far, no word back.

Page has a long, sad history with the law — he was sentenced to 10 years in prison for 2nd degree assault in 2013, but he was released early.

Page played with Allen Iverson at Georgetown and was a key part of the ’95-’96 Hoyas team that went to the Elite Eight in the NCAA tourney. He led the Big East in scoring in the ’96-’97 season.

Page left Georgetown after his sophomore year and went undrafted. He had a cup of coffee with the Minnesota Timberwolves, but never saw any NBA minutes.