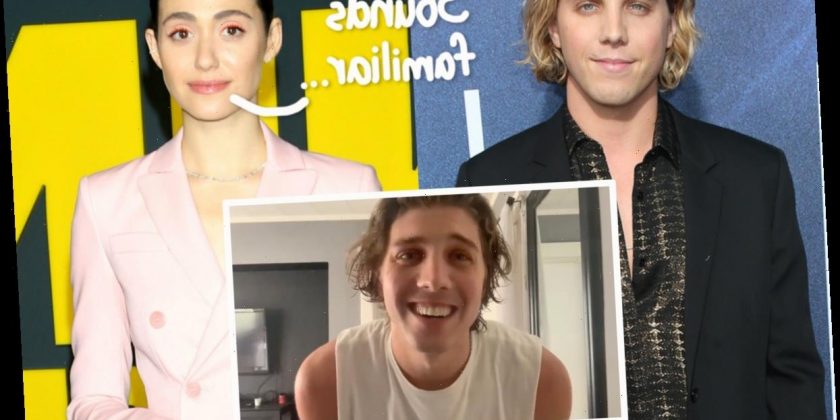 Emmy Rossum is stirring the pot following Lukas Gage‘s now-viral Zoom clip of that rude director who mocked his apartment!

ICYMI, on Friday, the Euphoria star shared a video of himself prepping for a virtual audition with an unnamed director who can be heard insulting the quality of his living room visible in the background. It was beyond cringeworthy as the director obviously forgot to mute his mic while throwing shade, SMH!

As the video continues to make the rounds, people just can’t stop talking about how well Gage handled himself in that moment as well as speculate on who the director might’ve been, but Rossum’s got a theory of her own!

The Shameless star actually commented on Luke’s video and said she thinks she knows who the director was! She chimed in with her own horror story about trying out for him in the past, too. She wrote:

“I think I know that voice. If it’s who I’m thinking, he asked me to ‘audition’ for him once. But not to read a scene. He said he knew I could act. Just to come into his office in a bikini and do a twirl. No joke. THAT was the ask. My reps said he wanted to know if I was ‘fat right now.’ I believe I told my agent, ‘Tell him no thank you and to go f*** himself.’”

As seen in the screengrab (below):

Whoever this guy is, he sounds like an absolute NIGHTMARE! Like, Harvey Weinstein levels of creepy with supposedly asking her to twirl around in a bikini for kicks? Ick.

Despite piquing our interest with her tale, Emmy stopped short of name-dropping who she believes the man is in Gage’s video. While we are dying to know, it’s probably a good idea just in case she somehow got that one wrong. Doubtful with a story like that, but still. No sense in accidentally tarnishing someone else’s reputation if you’re not 100 percent certain, right? However, we do hope both actors’ stories serve as a wakeup call within the industry: you WILL get put on blast one way or another for crappy behavior!

We do wish Lukas would spill the beans already, or at least share an update on whether or not he got the gig, though. How insane would that be after all of this, right, Perezcious readers? If YOU’VE got any guesses (we’re thinking someone foreign based on the slight accent), share them with us (below) in the comments. 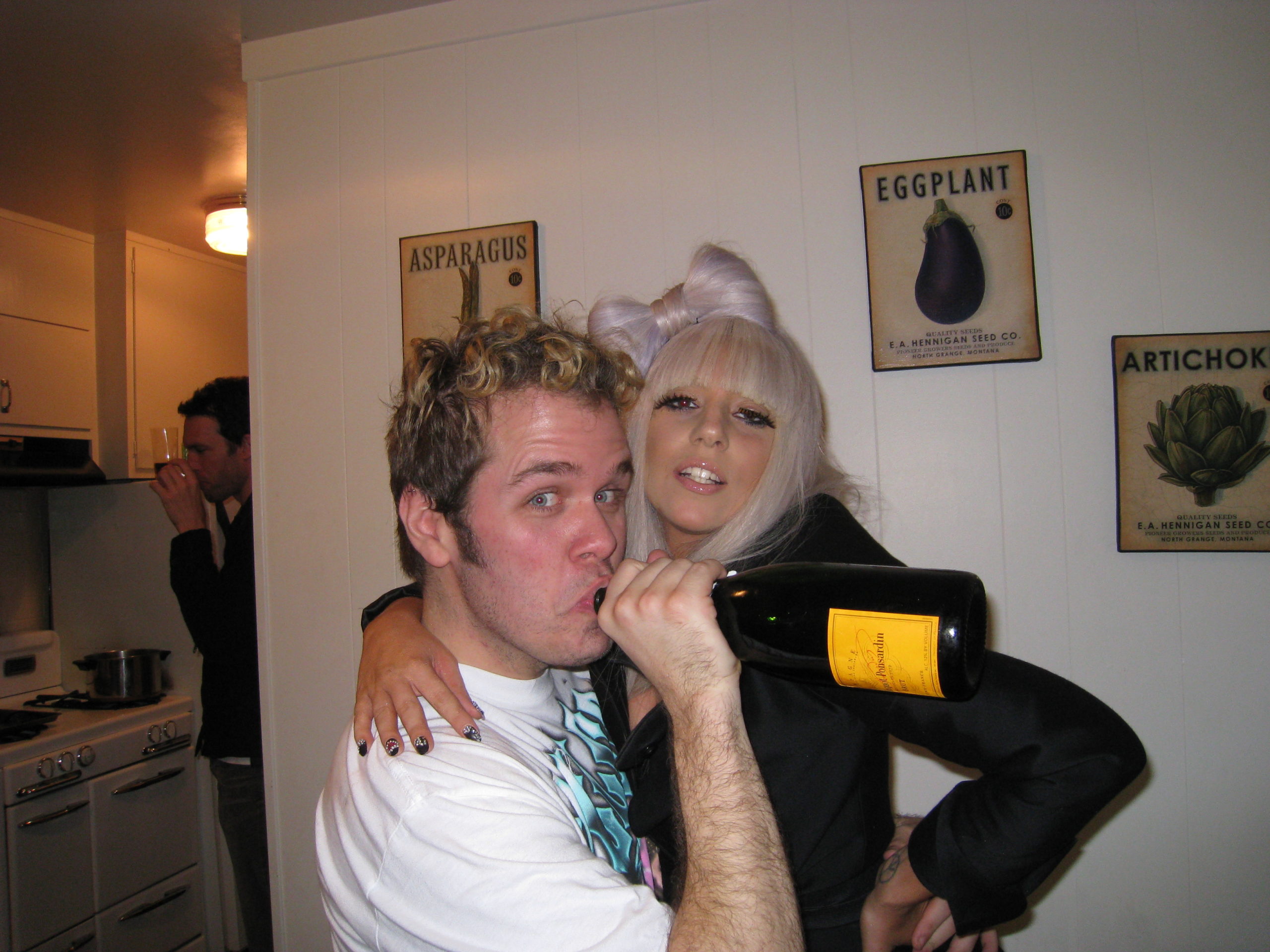