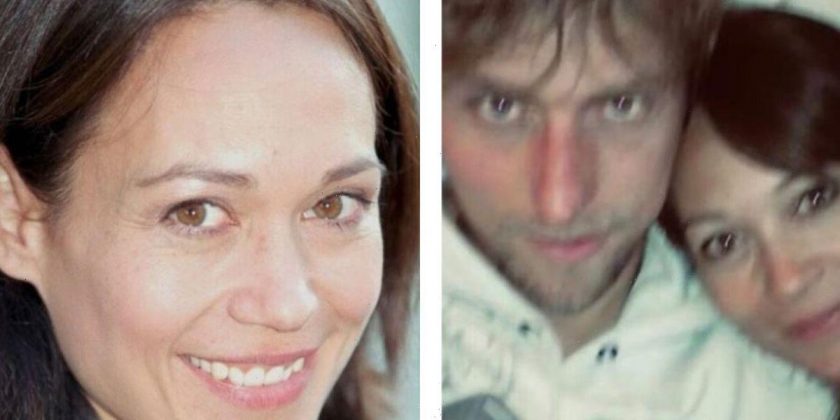 Emmerdale star Leah Bracknell, who played Zoe Tate on the soap for 16 years between 1989 and 2005, sadly died of lung cancer three years ago. Her husband Jez Hughes shared a blurry photo of the pair together before lamenting that he had lost her when she was aged just 55 – on the “same full moon as the Queen”.

Jez, who works as a shamanic healer, said that he would be “in the woods teaching and holding a sweat” as he penned a “fitting” tribute.

Bursting into poetry, he continued: “Grief is like an eagle, it soars so high and close to the sun you think it’s gone, then suddenly it’s down upon you, talons tearing you to shreds til you’re bloody and bruised all over again, raw flesh exposed to the wind.”

The devastated widower added: “Grief is the price of love… [but] it is always a price worth paying.”

Posting a snap of the pair from years ago, with Leah resting her head affectionately on his shoulder, he wrote: “I found this old, blurred photo from way back when and it brought back good, if painful memories.” 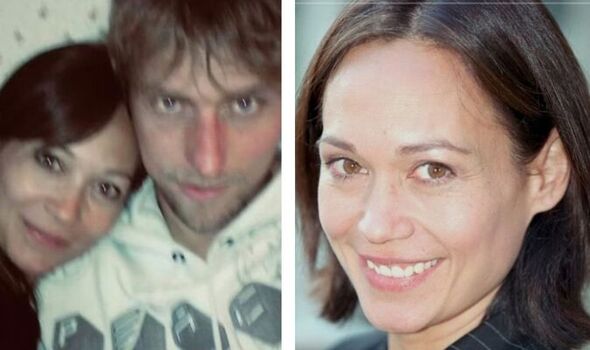 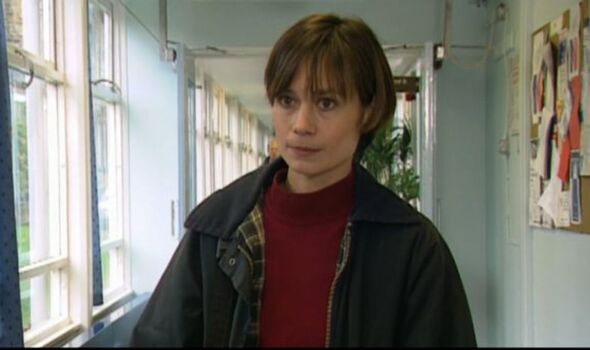 Reflecting further on how his wife’s death from stage four lung cancer had made him feel, he added that grief offered “no discounts” and was “as non negotiable as death itself”.

“Time changes everything, yet nothing at the same time, for grief knows no time, it operates to its own inner workings, dances to its own mysterious tune,” he mused.

He wrote that grief was both “awe-inspiring and awful” and “sensitised the already sensitised”.

“Despite all this, I pay the ferryman, the gatekeeper of all love and all loss, and will pay over and over again through this, and many lifetimes,” Jez added. 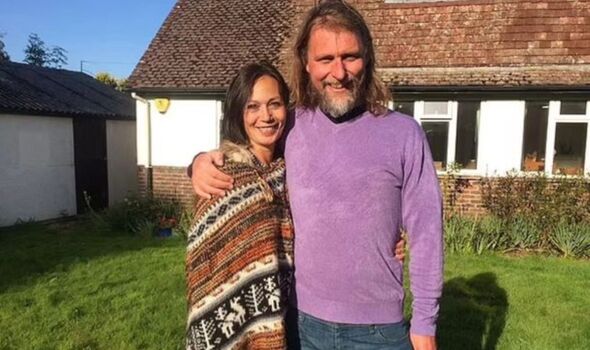 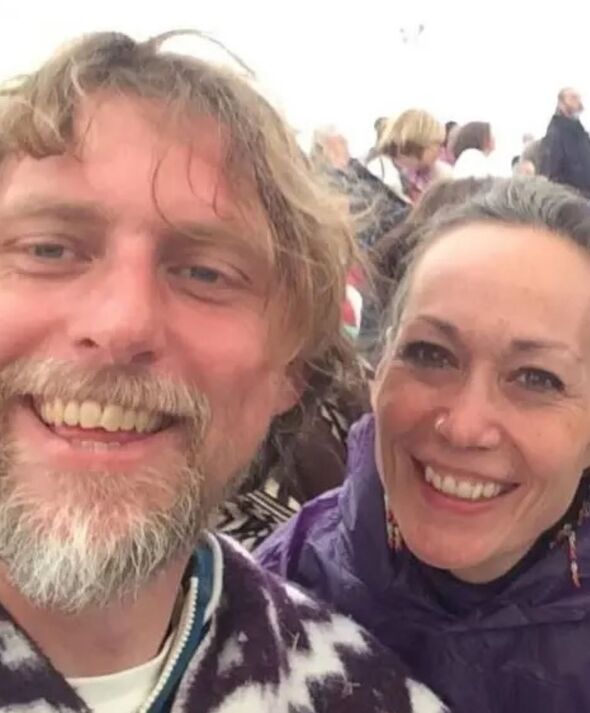 “Grudgingly and gratefully all at once. For it is always a price worth paying, as the rain turns again to sunshine and the world is renewed.”

Referring to Leah’s original birth name, Alison Bracknell, he concluded: “Ali, you died on the same full moon as the queen, which I know will make you smile.

“That Piscean ocean transitioning you to another world where I know, deep in my heart, you are soaring and tearing up another adventure anew.

“This makes my heart sing, a balm to all these earthly sorrows.”

Leah had been hugely successful for her portrayal of Zoe Tate, even winning the 2006 British Soap Award for Best Exit when Emmerdale retired her character.

She made history as the first lesbian character ever to be featured on a British soap, back in the 1980s when discrimination against same sex relationships was rife.

After she left Emmerdale, she returned to the world of theatre, with roles in Gaslight and Strangers on a Train.

She also went on to appear in TV dramas Casualty 1907, Doctors and Judge John Deed.

In the autumn of 2016, Leah announced the sad news that she had been diagnosed with lung cancer, and she married Jez – her long-time partner – just months later.

A fundraiser online campaigning for help to seek experimental treatment in Germany raised £50,000 within just three days, and she also took part in an immunotherapy clinical trial.

However doctors were unable to save her, and she died on September 15 2019 – the date her widower Jez marked in his social media tribute yesterday.

She shared her partner’s passion for healing, having become a yoga practitioner in her latter years, while Jez says he has studied shamanism for 20 years.

His website, Second Sight Healing, which he writes is “dedicated to the renewal of old ways of being, in harmony with ourselves, nature and spirit”.