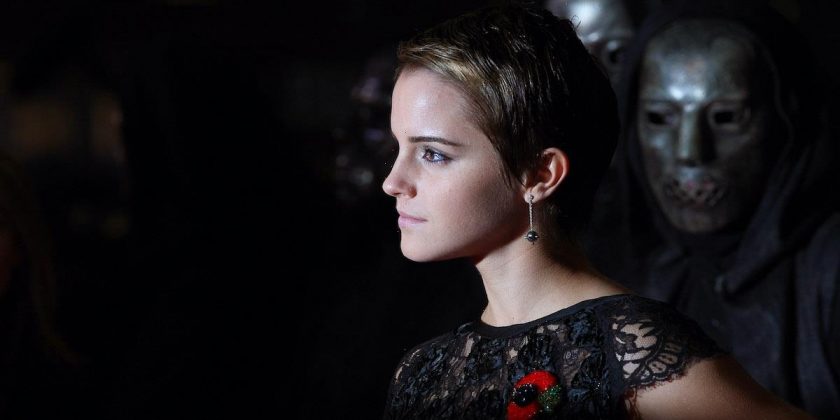 Rarely does a simple haircut make headlines. But when you’re Emma Watson, all bets are off. For a decade, fans of the actor got very used to seeing a specific version of her. Thanks to her portrayal of Hermione Granger, fans associated her with long, brown, hair. Her participation in all eight Harry Potter films meant that she was contractually obligated not to change her appearance. But once the franchise ended, she made a dramatic shift. 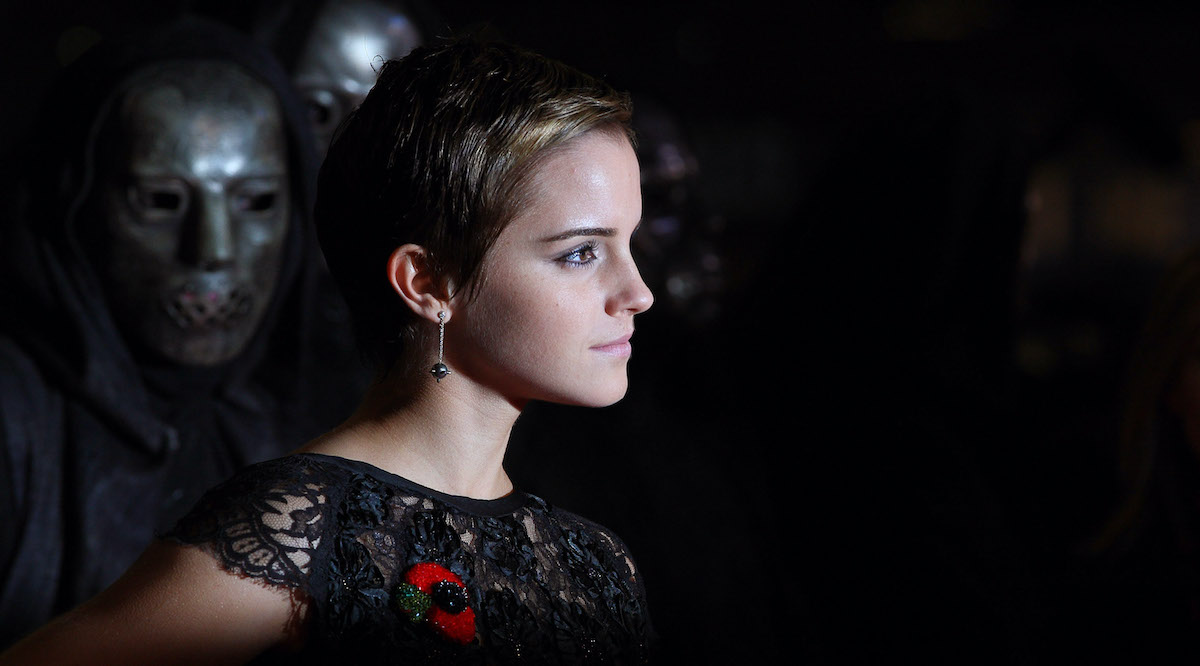 Watson surprised fans with her haircut mere weeks after the final Harry Potter film wrapped. Taking inspiration from Mia Farrow, she headed to her hairdresser and asked for a pixie cut. And while Watson’s haircut now serves as inspiration for many others, it was pretty polarizing at the time. But why did the Noah actor opt to cut her hair in the first place?

While Watson’s haircut came as a surprise, it was far from an impulsive decision. The Brown alum admits that she had the idea for her haircut years before she actually did it. Still, she decided to wait a few weeks after Harry Potter wrapped before she followed through. This allowed the actor to make sure she felt good about her decision.

“I think I left two or three weeks,” Watson recalled. “Umm, I needed enough time to kind of find my feet and then I was like ‘Right, now I’m ready.’ I think you have to be in a really good frame of mind to do something so drastic to your appearance. You know I needed to be in a really good place and when I was feeling very confident I was like ‘Right, I’m gonna do it. I’m gonna cut it off.’”

Watson was immediately taken with her new look. However, it was a shock to her friends and family. Her dad, in particular, seemed a bit unnerved by her choice. In an interview with Collider, the Little Women cast member recalled her father’s initial reaction to the news that she’d cut her hair.

Watson’s dad was shocked when she chopped off her hair

“Well, the thing is, he was away when he first heard that I had it done and I got this phone call like, ‘Emma, why did you do this?’” Watson shared While laughing. “Cause he hadn’t seen me in the flesh.” However, Watson revealed that her dad’s shock eventually wore off, especially after he saw the look in person. “But he loves it now, so he’s eating his words,” she declared. Clearly, Watson knew that her famous haircut was the right decision for her. And being in the right headspace before she followed through likely made her choice even easier.