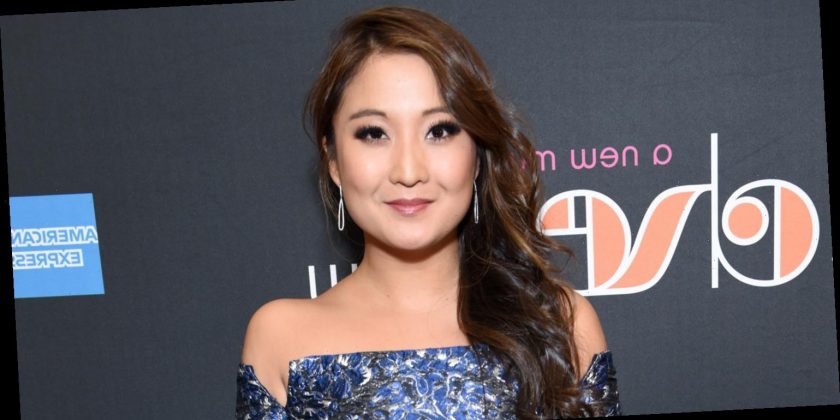 Ashley Park is reflecting on her battle with cancer as a teenager.

The 29-year-old actress – who plays Mindy in Netflix’s Emily in Paris – opened up about being diagnosed with leukemia when she was 15.

“Many times people bring up my cancer experience,” Ashley with Cosmopolitan magazine. “I totally don’t mind talking about it. I think it’s very important to talk about, but I also appreciate when I’m not asked to talk about the experience, or about how it’s informed how I’ve lived my life.”

“I never wanted to be just the Asian girl, just the ‘whatever’ girl,” Ashley added, “and then I got to 16 and was the bald girl and the sick girl.”

Ashley also discussed the harmful side effects she experienced while undergoing chemotherapy treatment.

“I didn’t want to know that I might be infertile or that my heart might stop working or any of that stuff because once you say it, you’re thinking about it,” Ashley admitted. “Even though my body beat the disease, if I let it change anything, it’s won.”