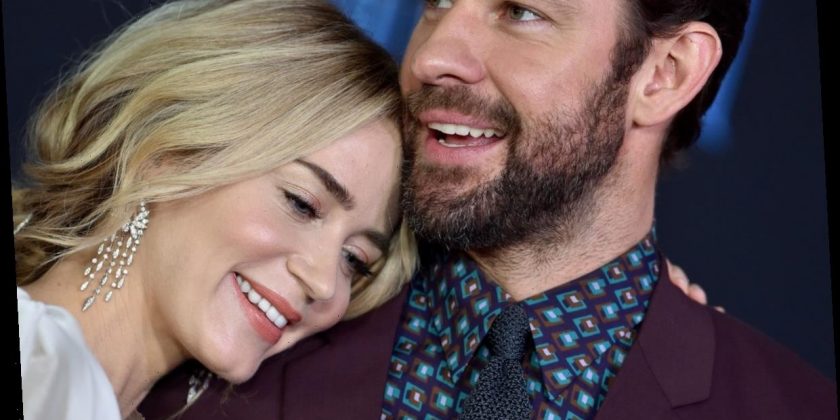 It was pretty much love at first sight for Emily Blunt and John Krasinski when they laid eyes on one another back in 2008 during a chance meeting at a restaurant. Neither was looking for love at the time, and yet, when they met, it felt like fate. And it seems they were right, since after more than 10 years of marriage and two children, these two are still going strong and couldn’t be more adorable together. While they’re pretty much the epitome of relationship goals, Emily Blunt and John Krasinski’s astrological compatibility is actually surprisingly challenging.

Blunt was born Feb. 23, 1983, under the sign of Pisces, and Krasinski’s birthday is Oct. 20, 1979, which makes him a Libra. It’s not always smooth sailing for air and water signs in relationships, as the former tends to be a bit more intellectual and the latter’s very emotional. What connects these two is their sense of loyalty and a romantic streak a mile wide. While Pisces and Libra aren’t the most compatible of signs, when it works, it works, as evidenced by Blunt and Krasinki’s obviously profound connection. Here’s what else we can divine about their relationship based on their astrological compatibility. 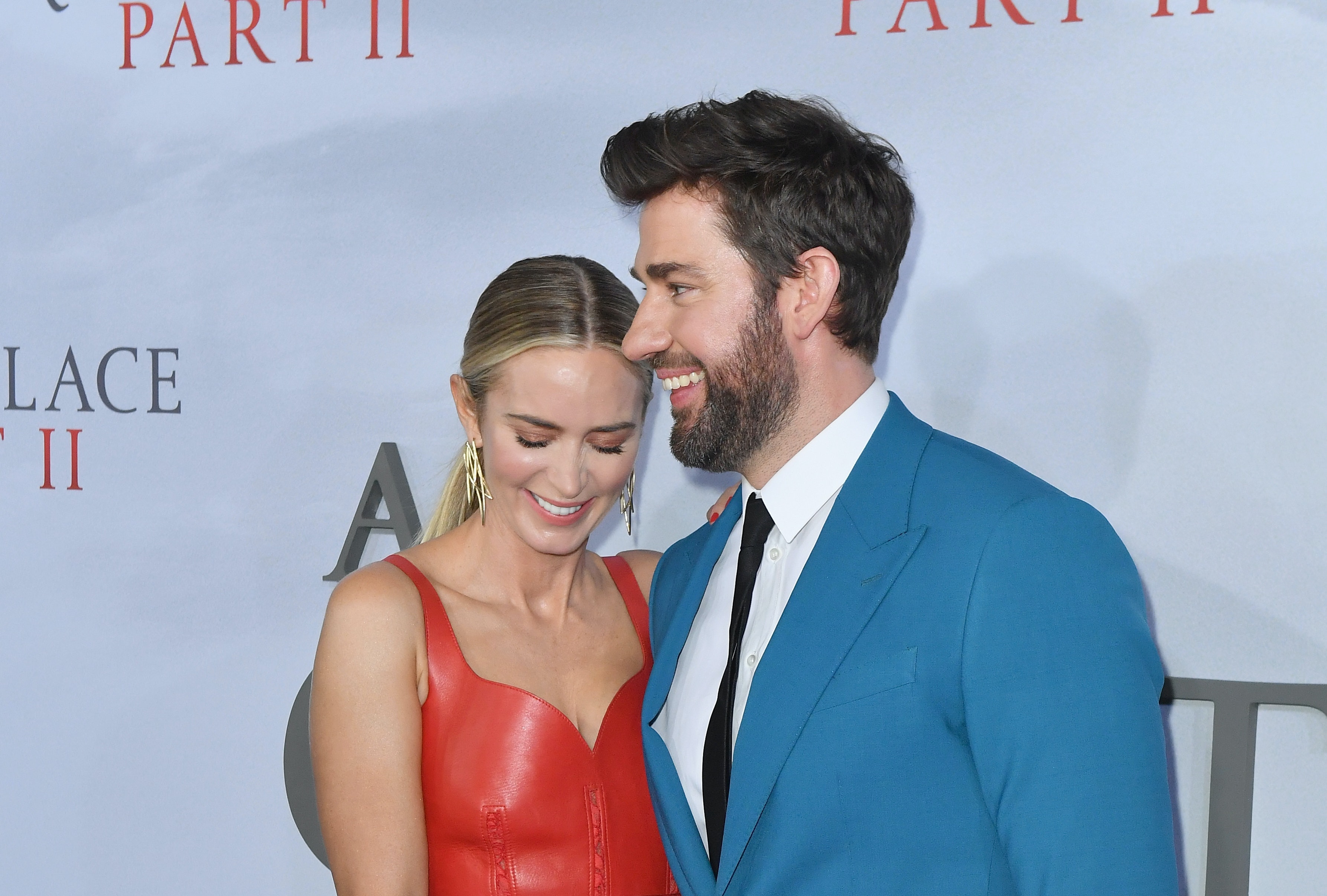 Air signs tend to lead more with their heads than their hearts, but Libra’s the exception thanks to their connection to Venus, the planet associated with love. They also desire balance and harmony in their lives, and prefer to be paired with someone who can be a true partner. All of this bodes well for their connection with Pisces, who’s all about romance. Like a typical water sign, they’re very intuned with their emotions and seek a real-life love story of their own. When these signs connect, they’re both very expressive and affectionate. It’s a truly loving connection full of small and grand gestures that reinforce their feelings.

They encourage each other to grow.

While Pisces and Libra are on the same page about wanting a deep and meaningful connection with their partner, the reality is that they’re out of sync in many other ways. Pisces is more reserved and slow to trust outsiders, while Libra’s the life of the party, making new friends everywhere they go. Pisces can get frustrated with Libra’s avoidance of any emotional unpleasantness, thinking them superficial, whereas Libra just wishes Pisces could lighten up a bit. This can result in one of two things: either Libra and Pisces decide the divide is too great to get over, or they push each other to grow and see things from each other’s perspective. Libra can help Pisces get out of their shell a bit, and, in return, Pisces encourages Libra to go deeper and connect with their emotions. When it’s the right duo, Pisces and Libra really can have a profound and positive impact on one another.

They struggle with conflict. 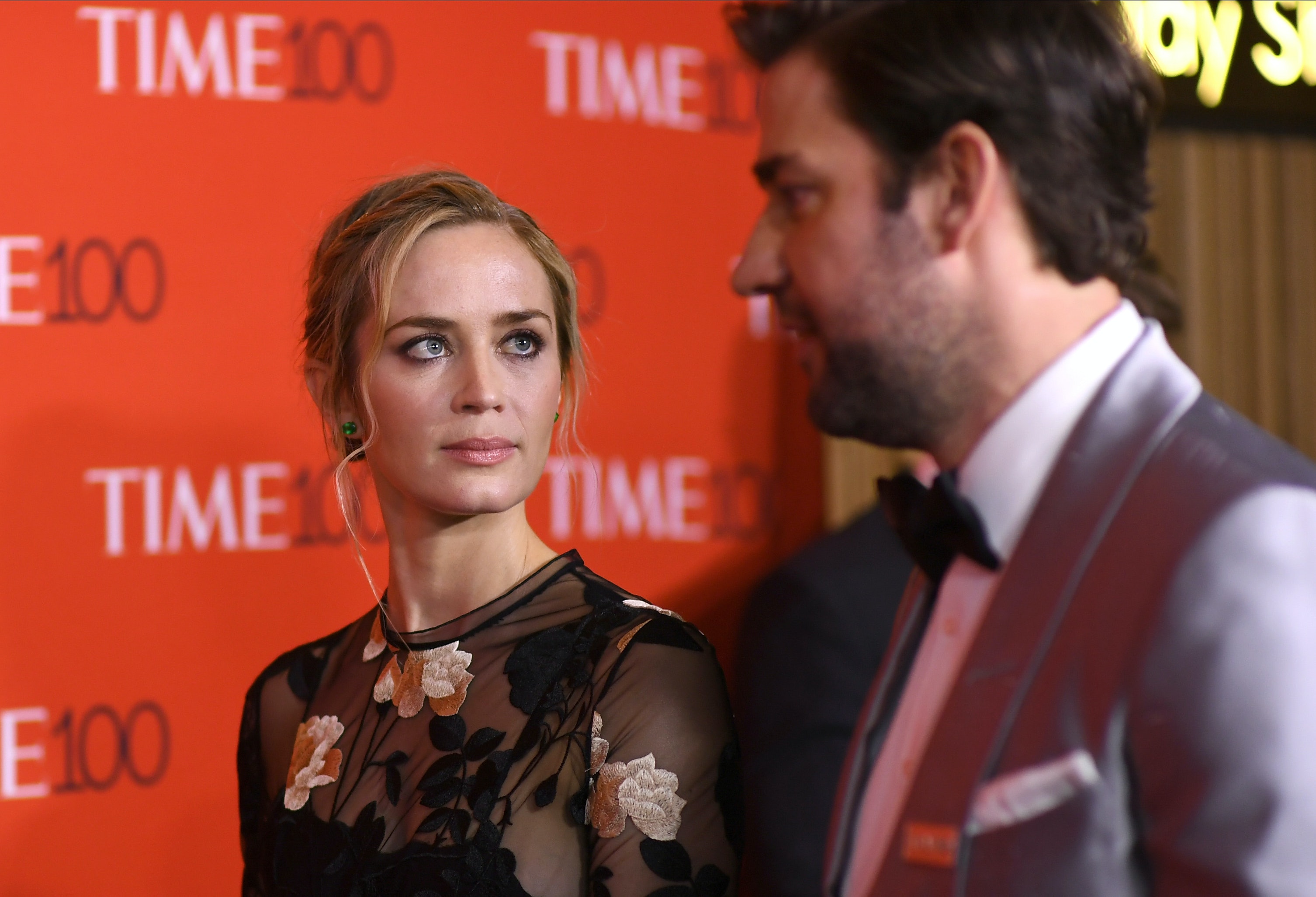 Both signs are very conflict-averse, but particularly Libra who would do just about anything to avoid an argument. While this can help keep the peace in the short-term, if these two are going to go the distance they need to find a way to address and resolve their issues. In the best-case scenario, they will find a way to communicate that allows Pisces to feel like their feelings are being heard and validated, but in a way that’s efficient and succinct enough for Libra to hear them about before shutting down. The worst-case scenario is that each party just goes into avoidance mode, preferring to ignore the problem and just hope it resolves itself. Spoiler alert: it never does.

While astrological compatibility can offer some insights into relationship dynamics, along with roadmaps to their strengths and struggles of each partner, the proof is ultimately in the pudding. When it comes to Blunt and Krasinksi, not even crossed stars have a chance of breaking these two apart.