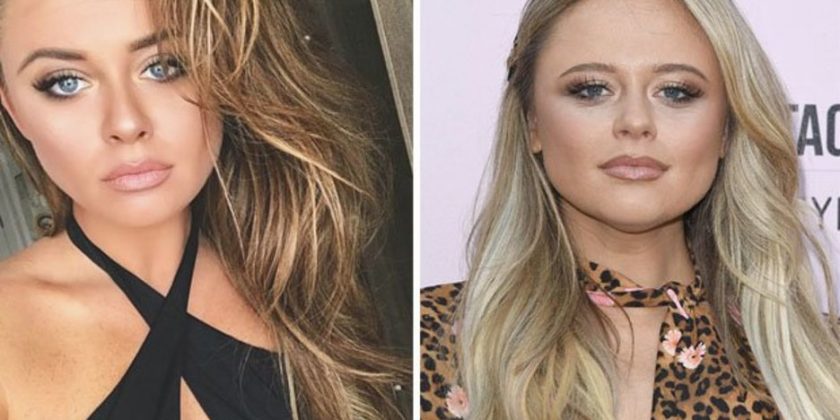 A police incident outside The Old Rep Theatre in Birmingham brought a frightening end to her first ever stand-up gig.

Those in the theatre were temporarily locked inside police reports emerged that there were ‘people with machetes’ outside.

The former Inbetweeners actor handled the situation calmly, and apparently returned to the stage to reassure the audience.

One attendee said on Twitter: “There was a lock-in due to a police incident outside the theatre. Reports of people nearby seen with Machetes.”

Gig-goers were eventually allowed to leave, and all left the venue unharmed.

The actress took to Twitter after the show to thank her fans, and to address the worrying incident at the end of the night.

She said: “Birmingham… I can’t tell you how special you made my first show. What a wonderful audience.” 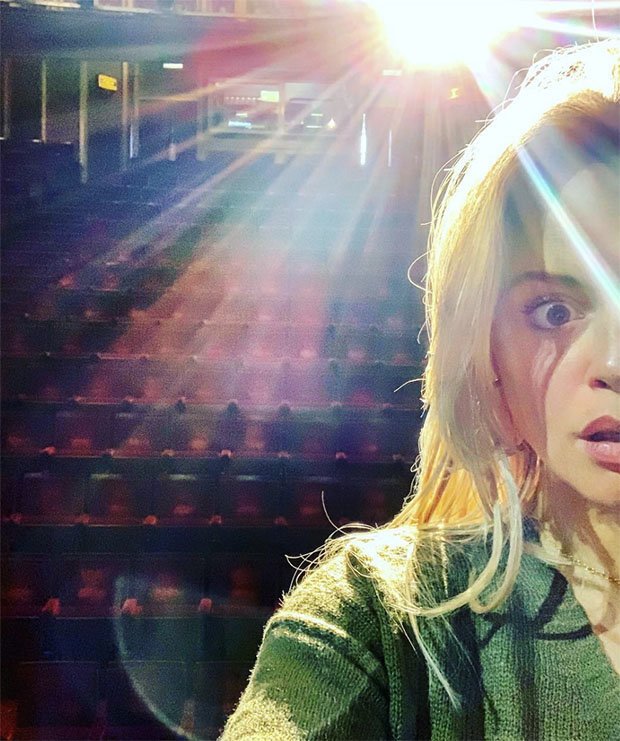 Before continuing: ”I laughed (and almost cried) with you all. I’m sorry for that scare at the end, how awful?! hope you all got home safe! Love you all!”

The show’s opening night went down a treat, with tonnes of audience members praising the 29-year-old’s comedy talent.

Over Twitter, they congratulated her and made a few comments about the scary incident at the end of the night.

One fan said: “Congratulations on a fabulous debut show. Have a glass of well deserved Rosé.” 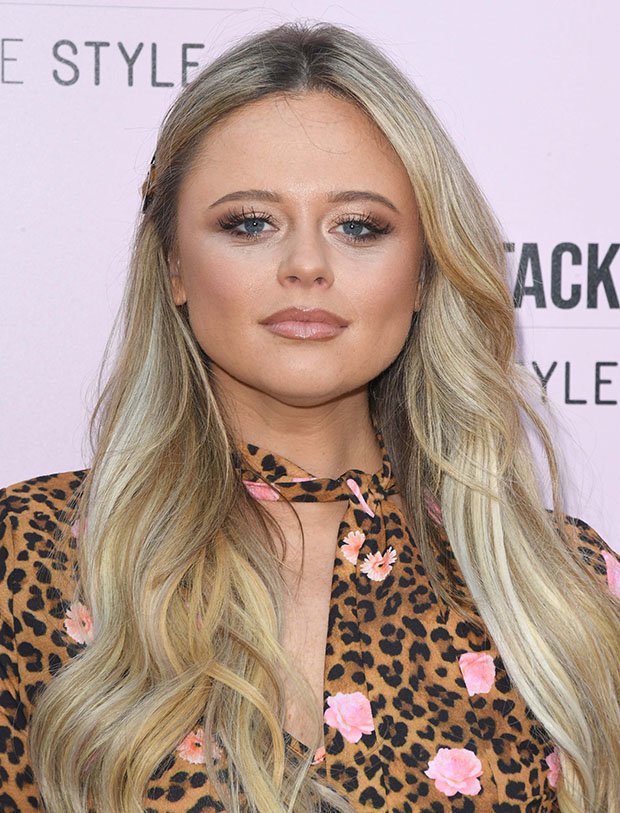 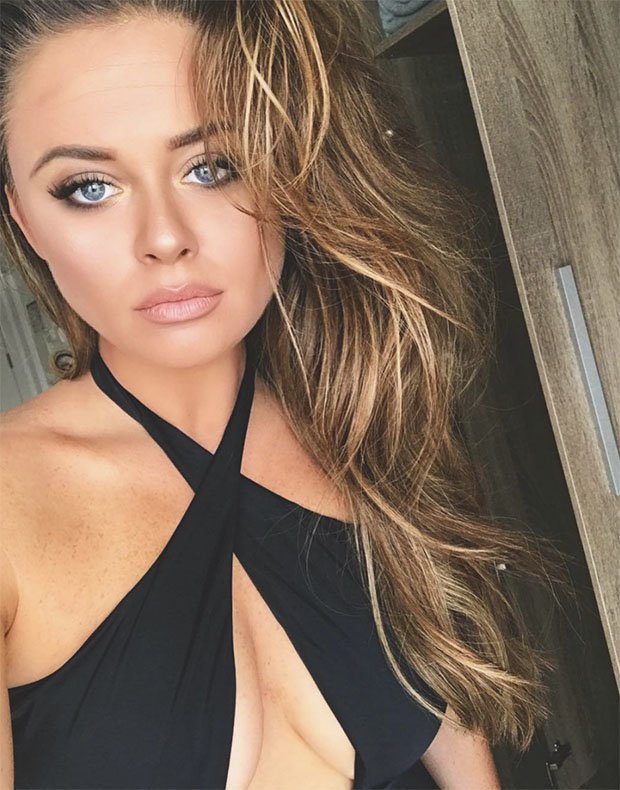 While a second added: “You handled a difficult situation very well and professionally — thanks for a good show.”

And a third chipped in: “Bit of climax to the show!”

The Daily Star has approached the West Midlands police for a comment.