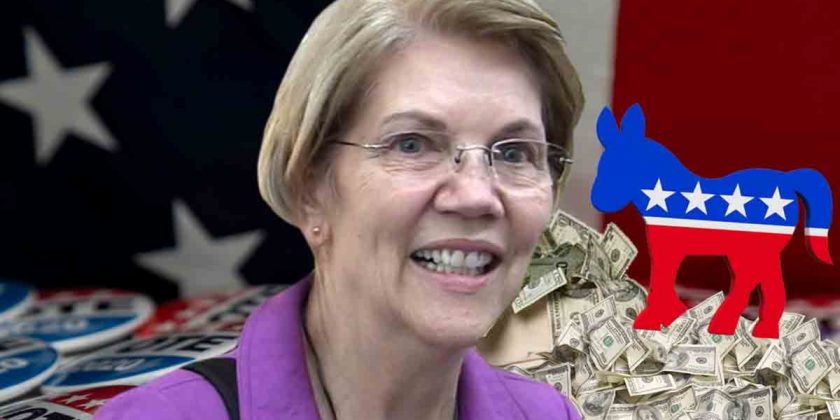 Forget Iowa, forget the polls and forget the talking heads — Elizabeth Warren will be the Democratic nominee for President of the United States, according to people who really matter … bookies.

Okay, it’s not a guarantee, but according to oddsmakers at US-Bookies.com … Warren has surged ahead of Joe Biden in the past week and is the favorite to win the Dem nomination to go up against Donald Trump in 2020.

In terms of actually WINNING the presidency, Warren still leads the Dems at 9/2 compared to Biden at 6/1. Of course, because he’s not facing as much competition right now, Trump’s the favorite to win in 2020 overall … he’s odds are even money.

It’s interesting … prior to the June debates, Biden was the frontrunner, but was passed by Harris after her strong performance in the first debate. Warren was third, according to the odds.

Over the course of July, the 3 candidates played musical chairs in the standings, but Biden became the favorite again on August 2 … slightly ahead of Harris and Warren.

Senator Warren has been picking up steam the past couple weeks, though, and took over the top spot as of August 20.

Enjoy it while it lasts, Liz. 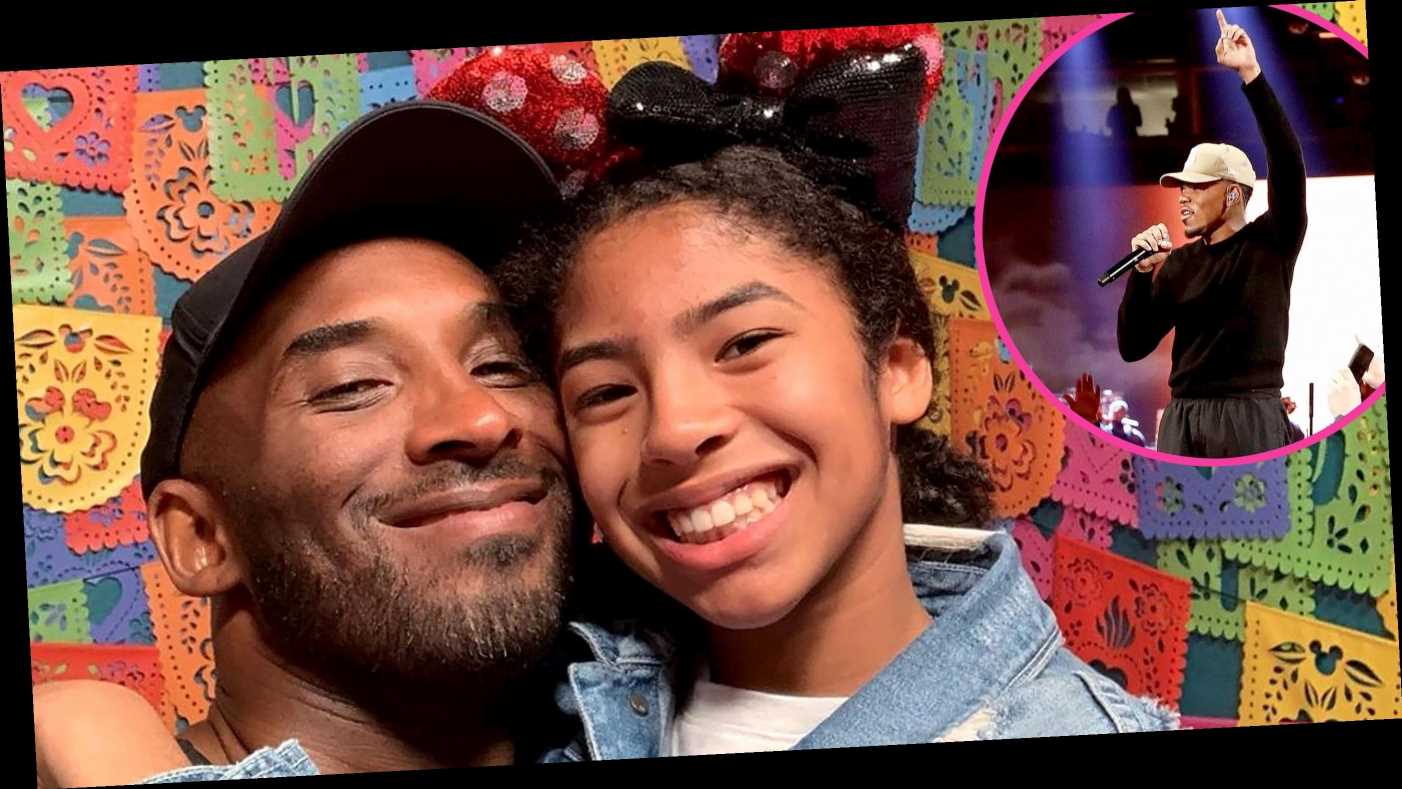