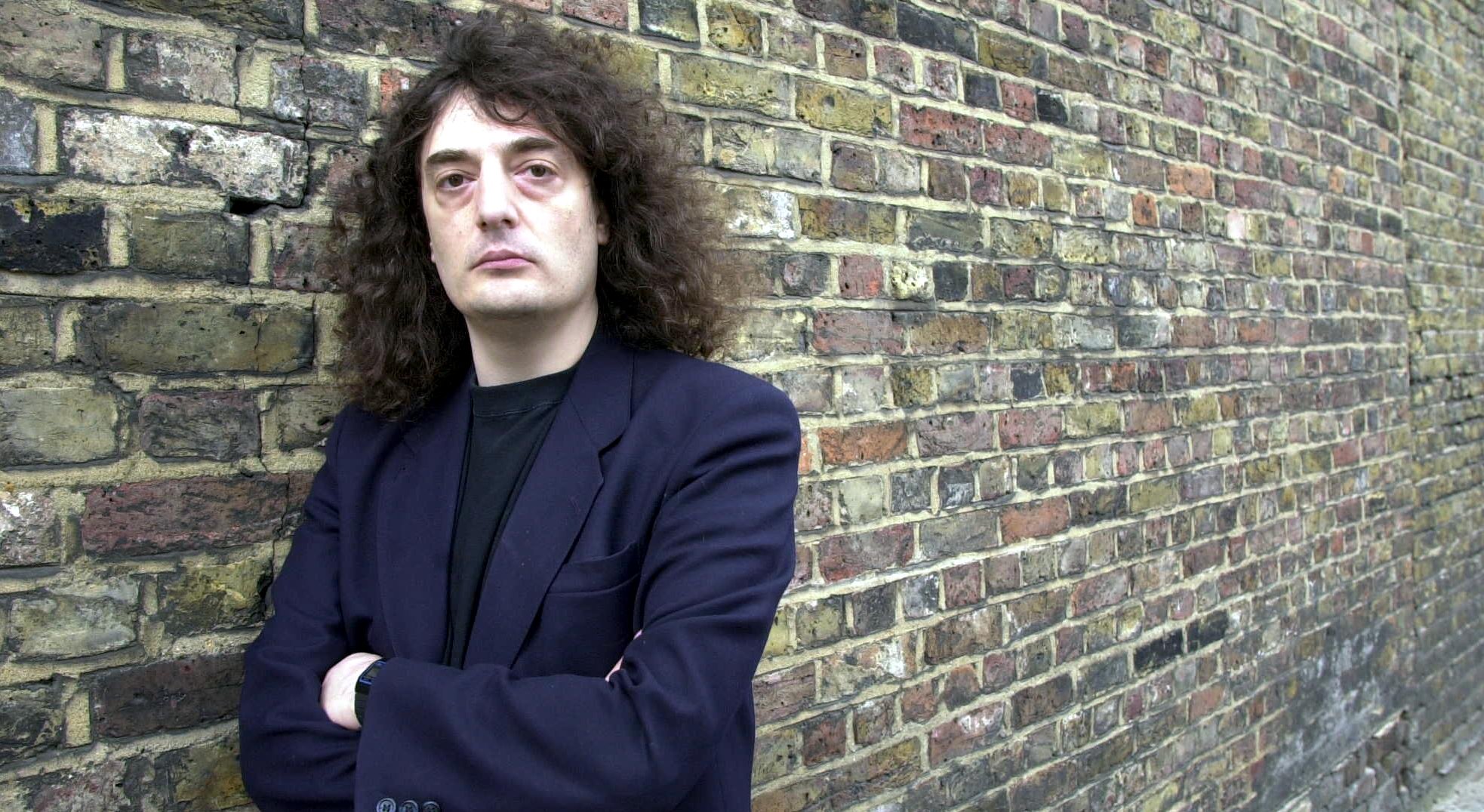 Comedian Jerry Sadowitz was banned from performing his second show at the Edinburgh Fringe festival this weekend following a spate of complaints about his jokes.

The Scottish comic performed the first night of his show, Not For Anyone, at The Pleasance on Friday night.

A warning was issued by the venue prior to the show, stating: ‘This show contains strong language and themes some may find distressing.’

Sadowitz is known for his controversial dark style of comedy and even warned ticket-holders himself about his material in an earlier video, saying while referring to himself: ‘He’s gonna be funny. He’s gonna be rude.

However, one applauded the theatre’s move, weighing in: ‘This is absolutely right and proper.

‘It is unacceptable in 2022 for comedians to be expressing opinions and making jokes which people may find offensive.

‘You wouldn’t find Janey Godley or Frankie Boyle peddling such filth and calling it comedy!’

Ticket-holders are able to claim refunds for those purchased for Saturday’s show.

Metro.co.uk has reached out to Sadowitz’s rep for comment.