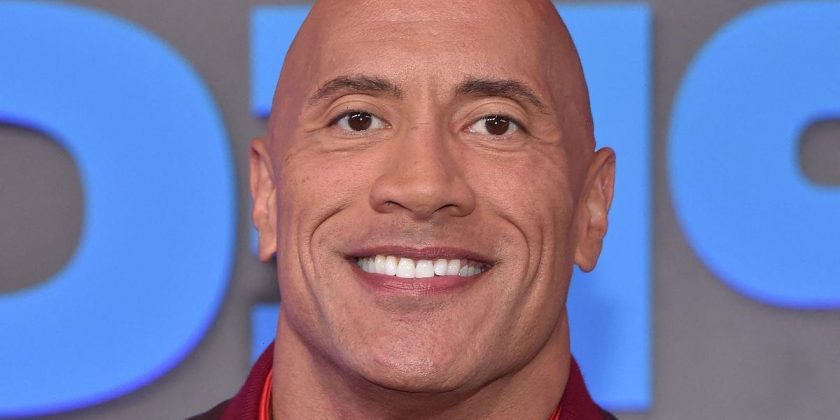 Actor Dwayne "The Rock" Johnson has revealed that his anti-hero Black Adam will not feature in the first chapter of James Gunn’s newly restructured DC universe.

The Hollywood actor said he and Gunn had “always rooted for each other” and that discussions were ongoing about how to incorporate the character into the DCU at a later date.

It comes shortly after Gunn, who has since taken the helm of DC at Warner Bros alongside producer Peter Safran, said he had a film slate “ready to go” and would be able to share details of new franchise projects in the new year.

Writing on Twitter, Johnson wrote: “My passionate friends. I wanted to give you a long-awaited Black Adam update regarding the character’s future in the new DC Universe.

“James Gunn and I connected, and Black Adam will not be in their first chapter of storytelling.

“However, DC and Seven Bucks have agreed to continue exploring the most valuable ways Black Adam can be utilised in future DC multiverse chapters.”

He continued: “James and I have known each other for years and have always rooted for each other to succeed. It’s no different now, and I will always root for DC (and Marvel) to win and win big.

“You guys know me, and I have very thick skin – and you can always count on me to be direct with my words.

“The decision made by James and DC leadership represent their vision of DCU through their creative lens.”

Johnson added that he was “very proud” of the Black Adam – which had taken “15 years of relentless hard work” – and would always remember the fan reaction with “tremendous gratitude, humility and love”.

“To my very passionate and vocal Black Adam/ superhero genre fans – I love you, thank you, and I will always listen to you and do my best to deliver and entertain you.”

It comes after British star Henry Cavill announced that he would also not be returning to reprise his role of Superman in the new DC universe, despite previous announcements.

Cavill and Johnson appeared together in a post-credits scene for Black Adam less than two months ago, suggesting that the pair would meet in future blockbusters.

Johnson started his career as a wrestler as was widely regarded as one of the greatest professional wrestlers of all time, before going into acting.

He has starred in films such as the Fast & Furious franchise as well as voicing the character Maui in Disney's hit film Moana.

DC's film Black Adam was released earlier this year and has Johnson starring as the titular character.