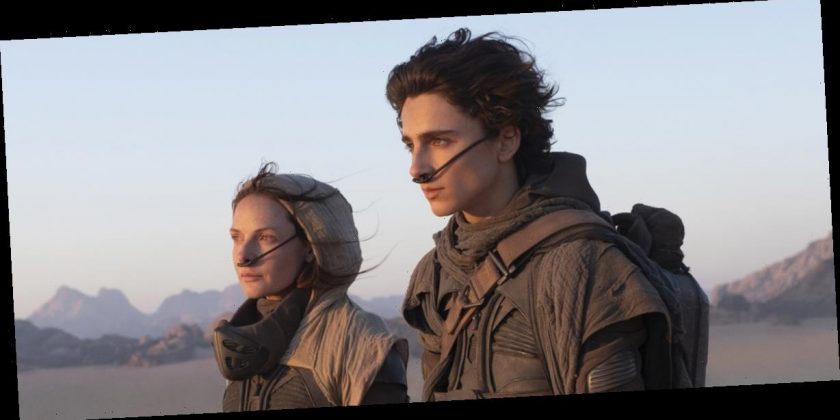 Dune producers and director Denis Villeneuve are not happy with Warner Bros’ decision to move the movie to HBO Max for streaming in October 2021, foregoing a major wide release.

If you missed it, HBO Max and Warner Bros. struck a deal to have every one of their movies stream on the platform, in addition to being released in theaters simultaneously.

Now, a source is speaking out about what might happen with Dune and Godzilla Vs Kong specifically.

According to Deadline, “Legendary is in a big fight that might result in lawsuits after it financed 75% of tentpoles ‘Dune’ and ‘Godzilla Vs. Kong’ and was completely blindsided. Rumors have the solution to that breach being to preserve ‘Dune’ as a traditional theatrical to preserve its franchise potential and since its October 1 release date falls well after the estimated late spring date when Covid vaccines should achieve herd immunity. ‘Godzilla Vs. Kong’ might stay an HBO Max hybrid in its May 21 slot, but only if Warner Bros. makes a deal with Legendary that uses as a base the $250 million value established when the film was shopped earlier to Netflix.”

The reason Dune producers are not happy with the streaming decision is reportedly because they believe it could hurt the ability to make the film into a franchise.