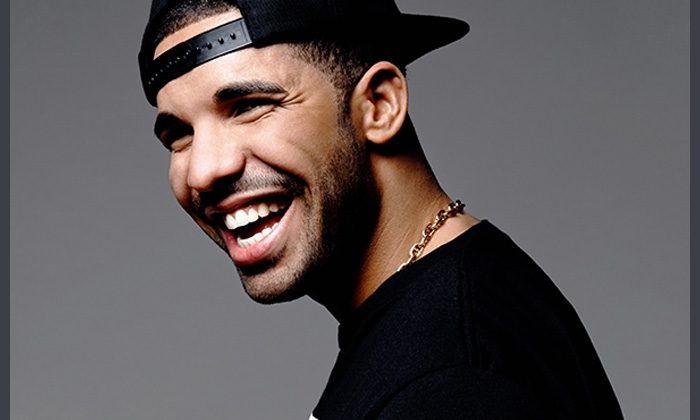 Drake will perform at the annual Consumer Electronics Show (CES) at XS Nightclub at Las Vegas on January 10.

“We look forward to the opportunity to discuss more performances (by Drake) for the future,” said a spokeswoman for the XS Nightclub.

Drizzy has reportedly reached an agreement with the club to a play 12-show series over two years at the same venue.

“We are preparing for one of the biggest weeks in Las Vegas with an unforgettable performance by Drake at XS Nightclub,” Wynn Nightlife Managing Partner Alex Cordova said in a statement. “Wynn is thrilled to partner with Drake during CES. He is one of the most recognizable artists ever to perform at XS, setting the bar for what to expect from Wynn Nightlife in 2019,” he added.