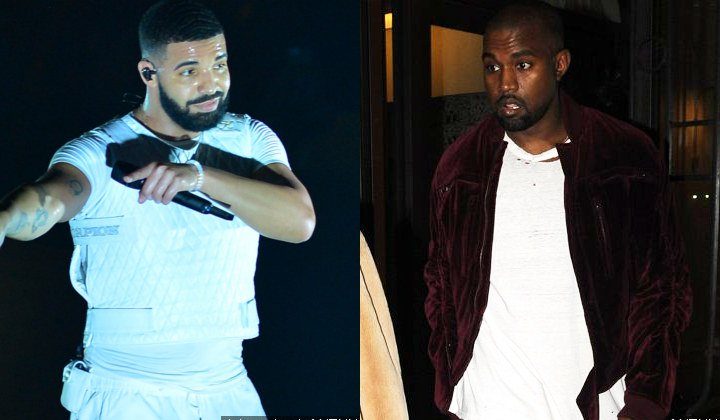 AceShowbiz –Drake has reportedly beefed up security at his home after his feud with Kanye West on social media.

The Canadian rapper lives in same the exclusive Hidden Hills area of Los Angeles as Kanye, and according to TMZ, Drake has two new security guards standing watch outside his luxury property.

The additional guards were added just one day after his war with Kanye erupted on Twitter, along with an SUV stationed outside Drake’s front gate.

Editors at TMZ report the warring rappers live just half a mile away from one another.

Kanye recently made headlines when he took to Twitter to slam Drake after he asked to clear the Kanye sample he had used on his 2009 song “Say What’s Real”.

While the pair appeared to have put their differences aside after Kanye’s initial tweets, the rapper returned to the social media site with more than 80 tweets, in which he accused the “God’s Plan” star of threatening him and his family – wife Kim Kardashian and their three children North, Saint and Chicago.

“Drake called trying to threatened me (sic),” Kanye wrote. “So drake if anything happens to me or anyone from my family you are the first suspect– So cut the tough talk… Never threatened north and saint and Chicago’s daddy bro.”

“The Life of Pablo” hitmaker’s reality star wife Kim also waded into the feud, and tweeted to Drake, “Never threaten my husband or our family. He paved the way for there to be a Drake.”

The Canadian rapper seemingly brushed off Kanye’s earlier tweets by posting five crying with laughter emojis on his Instagram Stories.