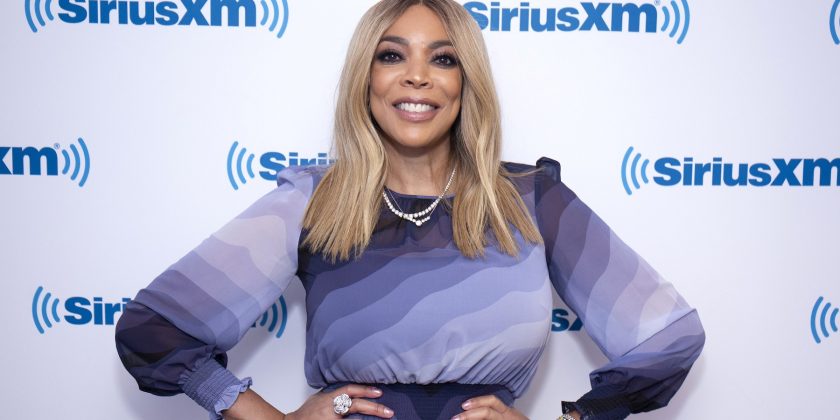 “I am praying for her rapid recovery,” Dr. Oz told Us on Saturday, February 2. “Graves’ disease is a problematic issue because it doesn’t always get better quickly and in a predictable way. It’s an autoimmune problem where your body’s immune system is irritated and it starts to wage a war against itself including the thyroid gland. So you have to cool the civil war down — that takes a long time … it can take months, sometimes longer.”

As previously reported, Williams, 54, delayed her return to The Wendy Williams Show for the third time in January.

“As Wendy Williams Hunter previously shared, she fractured her shoulder and has been on the mend. Over the past few days, Wendy has experienced complications regarding her Graves’ Disease that will require treatment,” her family said in a press release on January 18. “Wendy will be under the strict supervision of her physicians, and as part of her care, there will be significant time spent in the hospital. Despite her strong desire to return, she is taking a necessary, extended break from her show to focus on her personal and physical well-being.”

The Dr. Oz Show host, 58, told Us that Williams needs to “focus” on her health right now, and while bed rest is not essential, managing her stress levels is.

“That’s a big part of it and being able to give your body the time that it needs and if you’ve worked every day for years and years and years, this doesn’t just go away in a week or two,” he explained, adding that the daily grind of hosting a talk show can take its toll.

“I have a bunch of friends who are talk show hosts and I think we all feel the same way. It is similar to playing pro sports. There is no way that you can ever ignore your body — there’s no off-season,” he told Us. “You have to train yourself to be ready every single morning to go at 100 percent because I’ll tell you, when people look at you on the camera — because you’re in their home every day — they know exactly how you feel and how you’re performing. So don’t take it for granted.”

“Someone like Wendy Williams is a perfectionist,” he added. “I think we all share that same desire to always bring our best.”

As revealed in the new issue of Us Weekly, Williams is “fighting to get back to a clean bill of health,” according to a source, who added, “The struggle of being the main centerpiece of the show, day in and out, while fighting Graves’ disease has been a real battle.”

Nick Cannon Opens a New Window. , who will be filling in as the host of Williams’ show from Monday, February 4, told Us that “she’s doing great.”

Cannon, 38, who has lupus, continued, “Health is first. I mean, [as] someone who also deals with autoimmune conditions, I know how it goes. You wake up one day thinking you feel great and you can hit a wall like that, so …”

The Masked Singer host added that he hopes Williams uses her time off “to get 100 percent strong and then come back better than ever.”