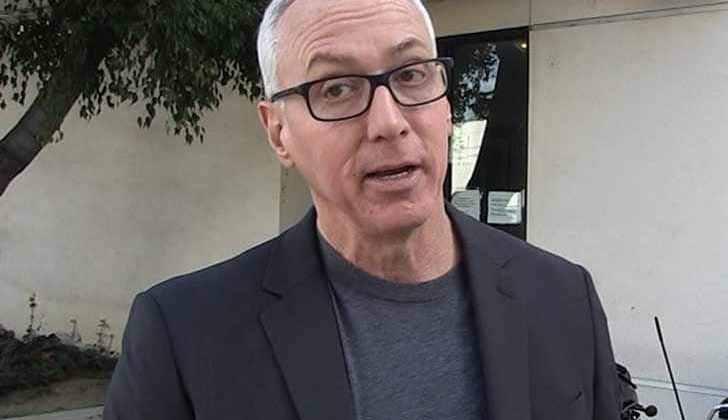 Josh Gordon‘s substance abuse issues run deeper than weed … so says Dr. Drew, who tells TMZ Sports he believes the WR is dealing with something far more serious than pot.

Gordon announced Thursday he’s stepping away from football to focus on his mental health — but the NFL says he violated the league’s substance abuse policy, once again.

Dr. Drew says it just can’t be a weed issue that the Patriots WR is dealing with … telling us Josh is most likely hooked on something much more powerful.

“I’m certain a lot of people think, ‘Could this be cannabis? Could this be pot?’ There’s no way they’d be this harsh with him if it were.”

Dr. Drew says he’s happy Josh is taking time away from the game to get sober … but warns if Gordon returns too soon — it could be dire for the superstar wideout.

“It’s a high-risk game for him to be in the NFL. If he returns to work too early, it’s definitely a risk to his sobriety.”

BTW … Dr. Drew also ripped the NFL for it’s handling of players with mental illnesses — telling us Roger Goodell and co. need to learn a lesson from the NBA. 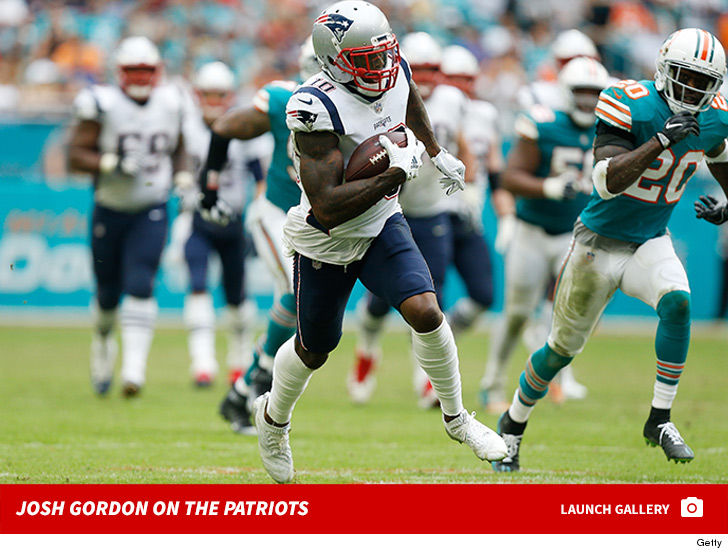