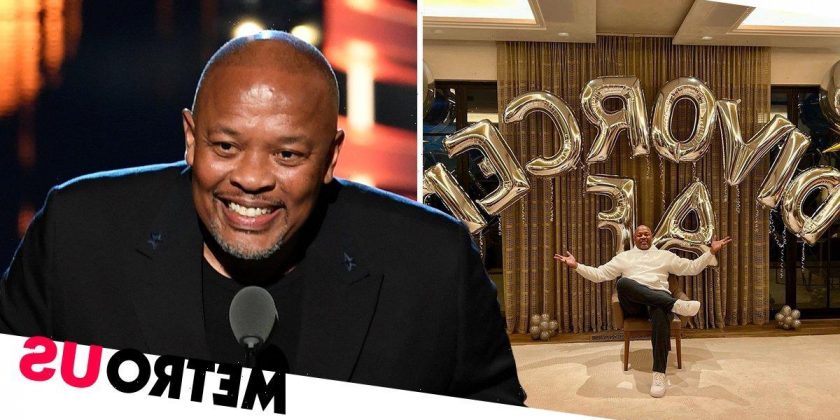 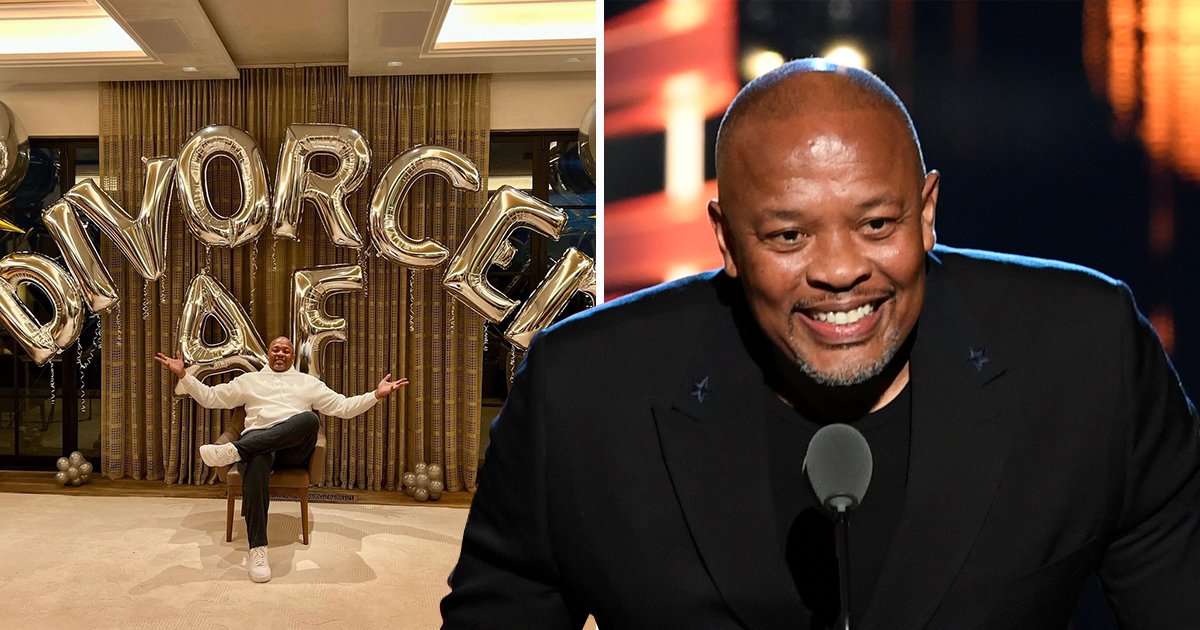 Dr Dre will be forking out a hefty $100million (£74m) in his divorce settlement with ex-wife Nicole Young, but sources claim he is surprisingly ‘delighted’ about it.

The legendary hip hop producer has been embroiled in a messy legal battle with his former spouse to end their 25-year marriage.

It had been a stressful year for the former couple as they fought over Dre’s estimated $1billion (£745m) fortune and the validity of a prenuptial agreement.

However, the legal dispute has finally come to an end with TMZ reporting that the N.W.A. star has agreed to pay Nicole $50m (£37m) now and another $50m in a year’s time.

Sources say Dre, real name Andre Young, is actually ‘delighted’ at the settlement as Nicole is only getting a fraction of his fortune. It’s believed his former wife wasn’t entitled to half of Dre’s estate due to the prenup.

As part of the settlement, the music producer will keep seven of the properties the pair own, including his $100m Brentwood estate, two homes in Calabasas, a Malibu property and four other homes in the Los Angeles area.

Dre will also retain full rights to his master recordings, trademarks, Apple stocks – including proceeds from the sale of Beats by Dre – and interests in partnerships and trusts.

However, the pair will divide their fleet of cars with Dre keeping six and Nicole driving away with four.

It’s said Nicole will keep jewellery, cash and bank accounts that she had during the marriage, but must pay her own legal fees which are reportedly in the millions.

According to sources, Dre believes Nicole could have actually received a bigger settlement if she agreed to the terms a year ago.

‘She could have even been on the field for the Super Bowl halftime show as a friendly ex-wife,’ an insider claimed.

It was previously reported that Nicole had been asking for more than $2m (£1.5m) a month, but Dre’s lawyer previously told the court her client has been voluntarily paying all her expenses since they split.

Earlier this month, Dre appeared to celebrate the end of his marriage with large helium balloons which spelled out ‘Divorced AF’.

Nicole and Dre had been married since 1996 and share son Truice Young, 24, and daughter Truly Young, 20. Nicole filed for separation in June 2020.