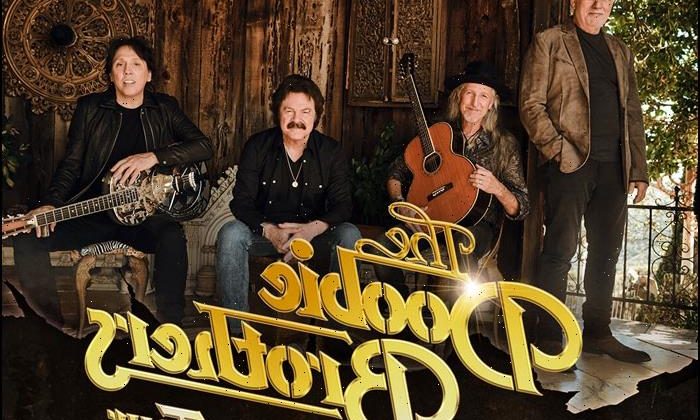 The Doobie Brothers have added 11 more dates to their upcoming 50th anniversary tour.

New concerts will now take place in cities including Chicago, Sacramento, Phoenix, Dallas and Nashville. All tickets will be available for purchase starting Friday, April 8.

The 50th anniversary tour launched last summer, even though it was originally scheduled to take place in 2020, but was delayed due to the pandemic.

Johnston says in a statement, “We are excited to play more shows in 2022 and will be coming back around to Nashville to wrap things up which is fitting as that’s where we first announced our 50th Anniversary Tour back in 2019.”